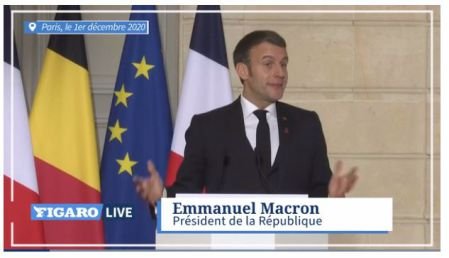 The very principle of dictatorship: citizens no longer even have the freedom to leave the country!

In particular, the government would consider quarantine and random border controls at the borders of Spain and Switzerland.

Seven days of isolation on the way back and random border checks: these are the tracks the government is working on to prevent the French from skiing abroad at Christmas. This is in any case what announced Prime Minister Jean Castex this Wednesday morning on the set of BFMTV/RMC. To «prevent the French from contaminating themselves in the ski resorts» of neighbouring countries such as Switzerland or Spain, which keep their ski resorts open, «we will establish a quarantine», indicated the Prime Minister, with «random controls at the border».

The prefects of the neighbouring departments «could order a seven-day isolation» for the French returning from a Swiss or Spanish ski resort. «The conclusion to be drawn is that I am not going to Switzerland» to ski, decided Jean Castex.