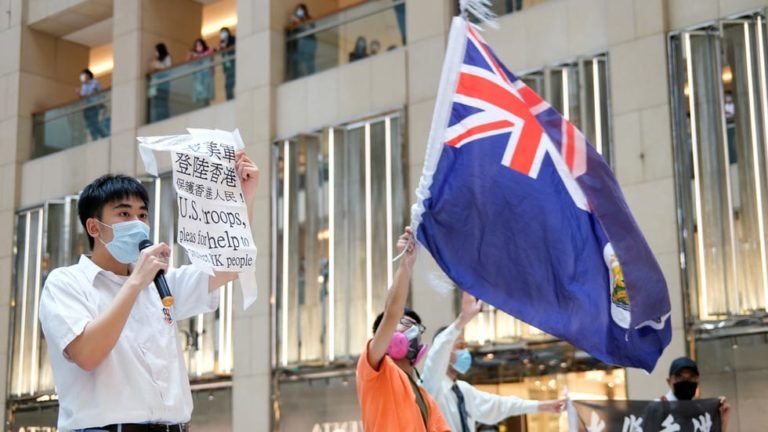 He is 100% right: without past colonisation Hong Kong would still be a normal Chinese city.

“Some of the politicians in the UK still have this very strong colonial mindset. They fail to recognize that Hong Kong is no longer under the British colonial rule,” Liu Xiaoming told a virtual press conference on Monday.

The Chinese diplomat spoke to the media to defend the national security law, which gives the central government more sway in the semi-autonomous city, which was returned to China by Britain in 1997. 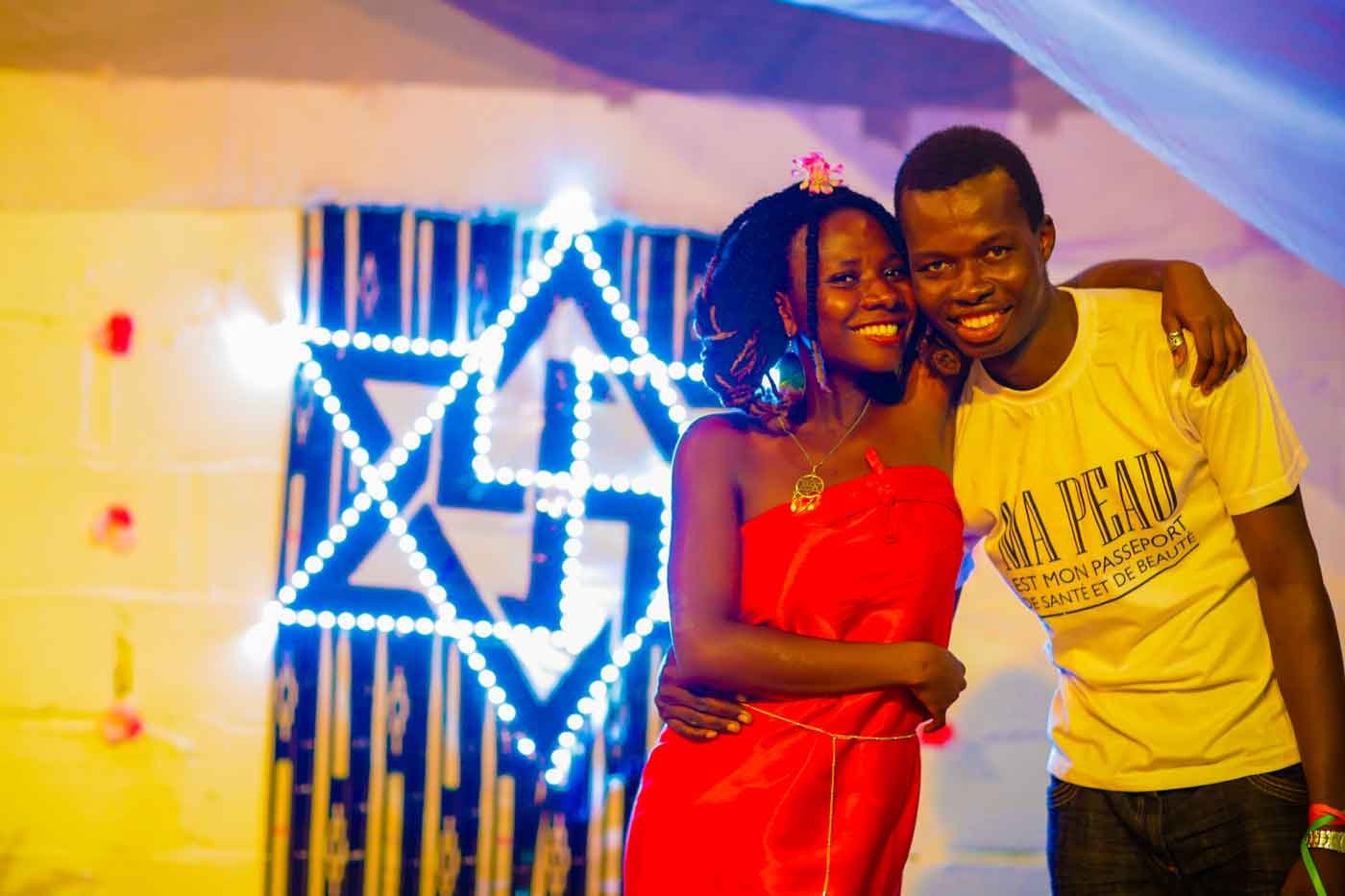 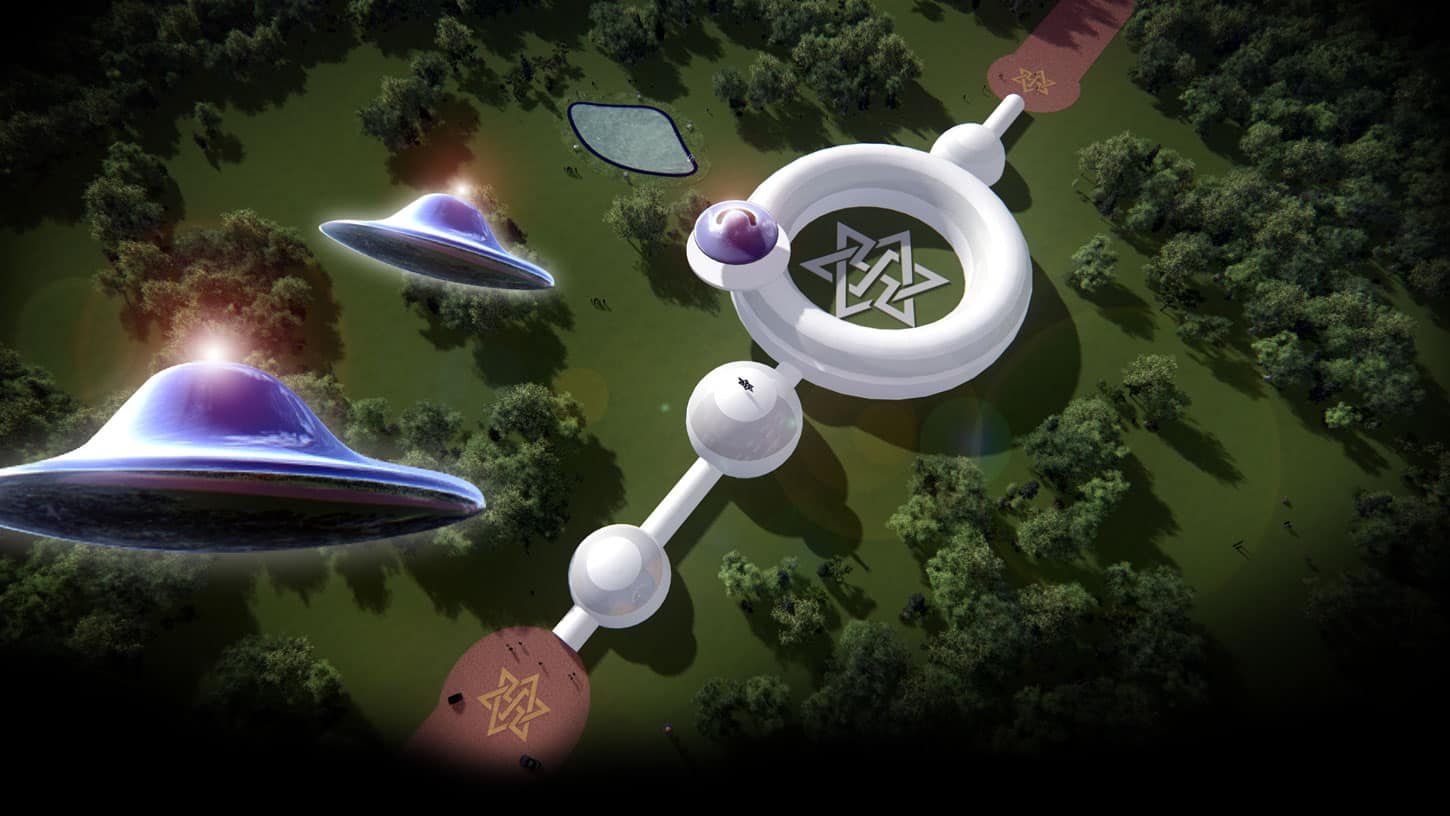 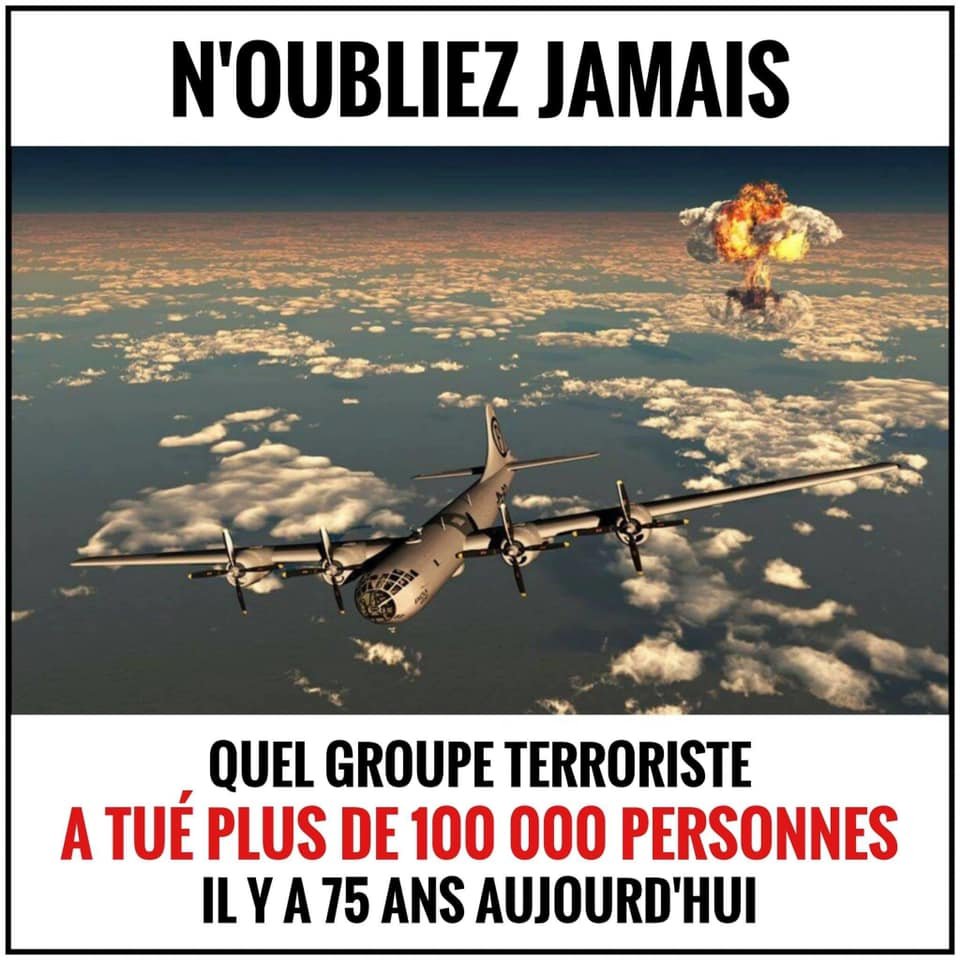 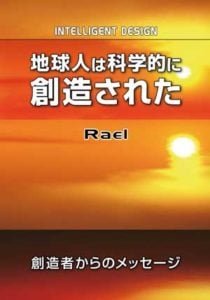