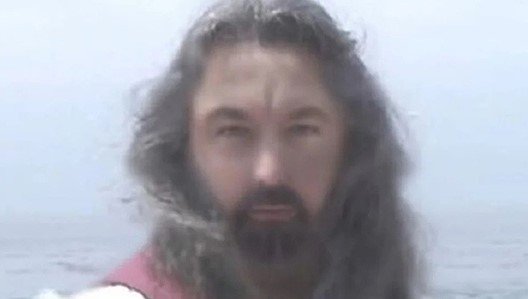 One of the numerous false Prophets announced…. and he dares to use a website very similar to ours… Our legal team is looking at it….

Over the past few weeks, the sports press has been reporting a bizarre story concerning a promising young football player named Adam Muema.

Muema, 21, had amassed an impressive record as a running back at San Diego State University, and had decided to leave college after his junior year, foregoing his senior year of eligibility, and put himself up for this year’s NFL draft.

Experts said his prospects were only somewhat promising — if he did well at the February workouts known as the scouting “combine,” he might be selected in the middle or later rounds of the draft. It wasn’t a guaranteed road to professional success, but there was at least some chance of a lucrative contract.