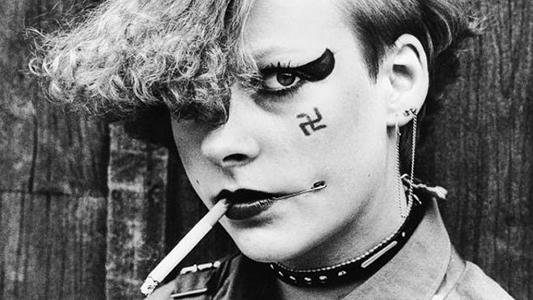 This Jewish newspaper really shows the disdain and intolerance some Jewish people show for other religions. They absolutely don’t care that Hindus and Buddhist and many other cultures have used it for thousands of years: for what they suffered very recently from a man who stole it, they cannot accept its original non violent meaning.  May be they would even wish that it would be removed from Hindu and Buddhist temples… That’s like if people in a near future would ask Jews to remove the star of David from every synagogue because of the crimes the Zionist are perpetrating in Gaza.

The International Raelian Movement, a group that believes that scientists from another planet came to Earth thousands of years ago, ran rehab-week. They initiated the ProSwastika Alliance to re-appropriate the public’s mental associations with the symbol.

“The swastika was dragged through history’s mud heap after Hitler stole and maligned it,” Kaenzig said. “This symbol should be known from this point forward only for its ancient, beautiful expression of good will, good luck and peace.”

Yep. Uh huh. I totally get it.

I’m tempted to just stop there with my snarkiness, but this effort to rehabilitate a symbol that has been so deeply associated with evil in modern times raises an interesting matter for debate. Is it possible for an image to be so imbued with hatred that it can’t be rebranded as a sign of peace?