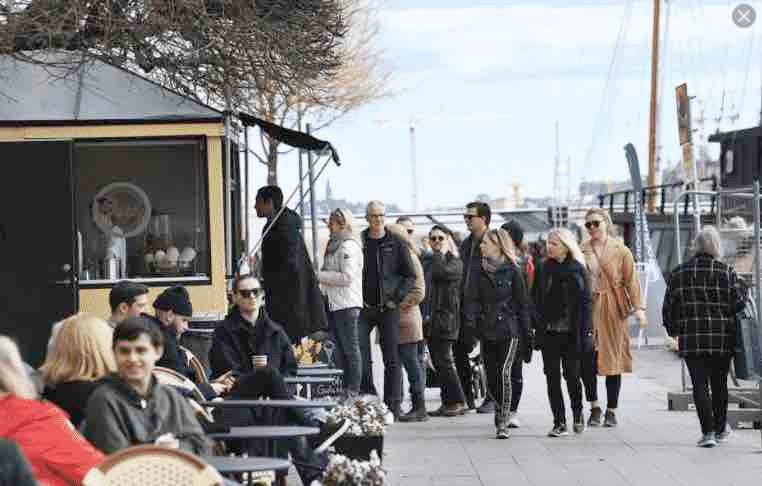 RAEL’S COMMENT: And if after a few years they have much less death than countries with lockdown (which is what will happen), then the people who have been deprived of liberty in the name of security will be entitled to sue their government.

Congrats to the corona virus 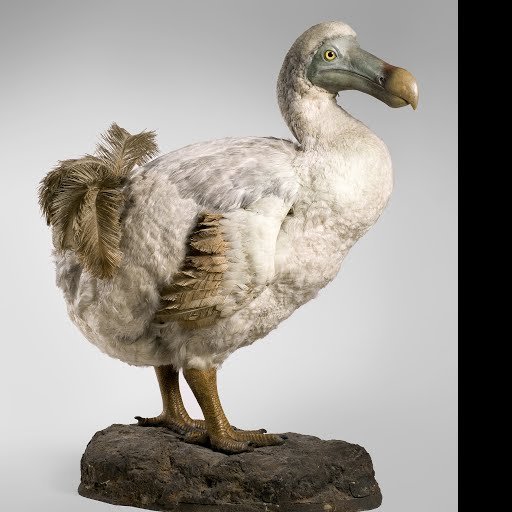 RAEL’S COMMENT : The animals that have not yet been exterminated by humans send their warmest congratulations to the Corona virus for its intervention aimed at reducing Humanity. Every day, hundreds of new animal and plant species disappear forever from the surface of the Earth and this would have gone on without this wonderful little […]