RAEL’S COMMENT: «It is illegal to install structures or art without authorisation on federally managed public lands, no matter what planet you’re from,» the department … 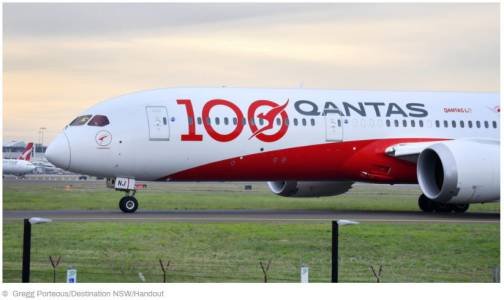