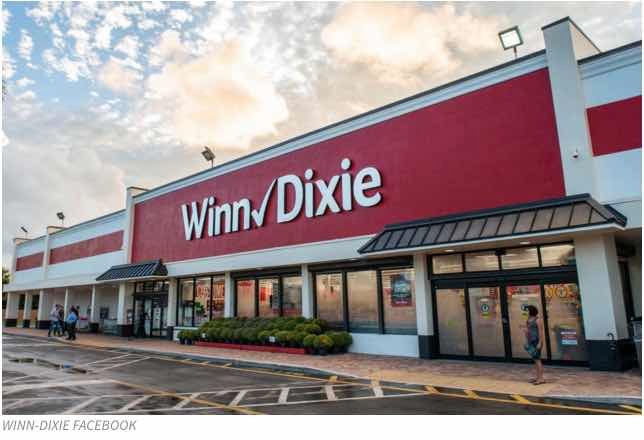 Another company to boycott!

After initially announcing that it won’t force customers to wear masks at its stores, Winn-Dixie’s parent company is now reversing course.

In a statement released Monday, Southeastern Grocers, Inc. said that beginning next week, all Winn-Dixie and Harvey grocery stores will require face masks.

“The majority of our stores are under either a local or state government mandate, and given the continued rise of positive COVID cases in our communities across the Southeast, beginning Monday, July 27, we will be requiring masks to be worn by customers to help reduce the spread of the disease,” said Joe Caldwell, Director of Corporate Communications and Government Affairs in the statement. Caldwell added that enforcement of these rules should not fall on his «heroic frontline associates,» but rather local and federal authorities.

“Coverage from various outlets has driven meaningful dialogue around this issue,” said Public Relations Account Supervisor Tiffany Valla Hutto in an email. “Because we’re always listening to feedback from our customers and communities, we’ve evolved our position and hope to more clearly emphasize what’s always been most important to our company: the safety of our customers, associates and communities.”

Over the past few weeks, companies like Publix, Walmart and Sam’s Club, CVS, and Target have all announced face covering rules, which apply even in cities and counties that don’t have mask mandates.

Customers at Pinellas and Hillsborough County businesses are already required to wear a face mask where social distancing is not possible, so this announcement won’t really change much for locals, but maybe it changes your opinion about the company.