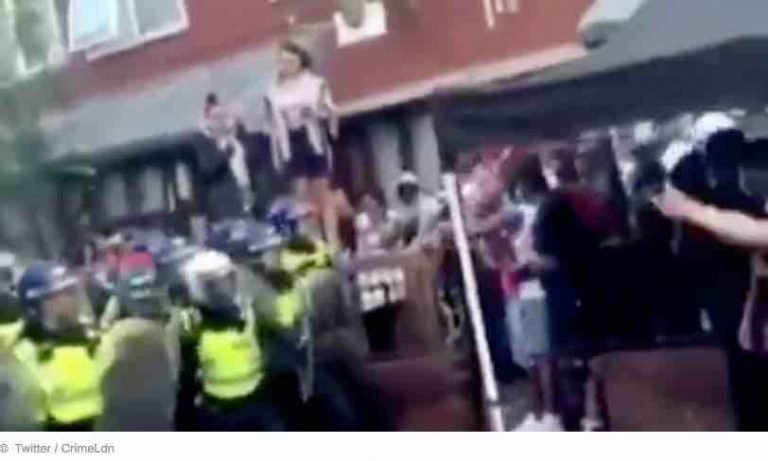 Time to revolt: there is no such thing as “illegal” parties.