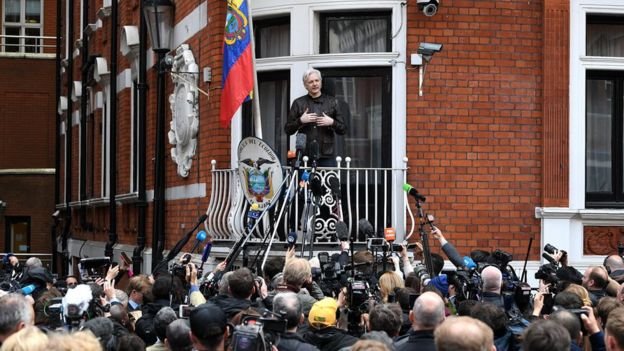 RAEL’S COMMENT: He should be awarded the Nobel Peace Prize… that would be a way for the Nobel committee to wash their shame of having awarded it to the war criminal Obama.

Macron in Mali: France will be ‘uncompromising’ in fight against terrorists

RAEL’S COMMENT: Another illusion. In fact, the best way to create more future terrorists. Just get out of Africa and let local people decide for their future! Every rightful ethnic pro-independence movement will now be attacked under the disguise of “fighting terrorism”. By the way, the Nazis also called the French resistance “terrorists”.

RAEL’S COMMENT: Wake up you dumb pseudo “scientists”! It’s virtual! These crazy “ethical” judges would probably bring “virtual rapists” to court? But they are not at all offended by first-person shooters games… That shows how the sex-guilt of their Judeo-Christian education affects their judgement. Virtual killing, no problem… virtual sex, they are shocked… Next step, […] 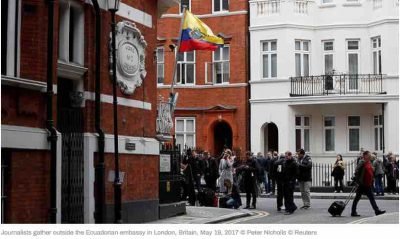 RAEL’S COMMENT: It should also be said that the principle of arresting somebody for jumping bail when they went to claim political asylum is an interesting one. Because by definition people who claim political asylum are being persecuted in the country they are fleeing from. You are abnegating the whole idea of asylum if you […]

This man is trying to create a world without money 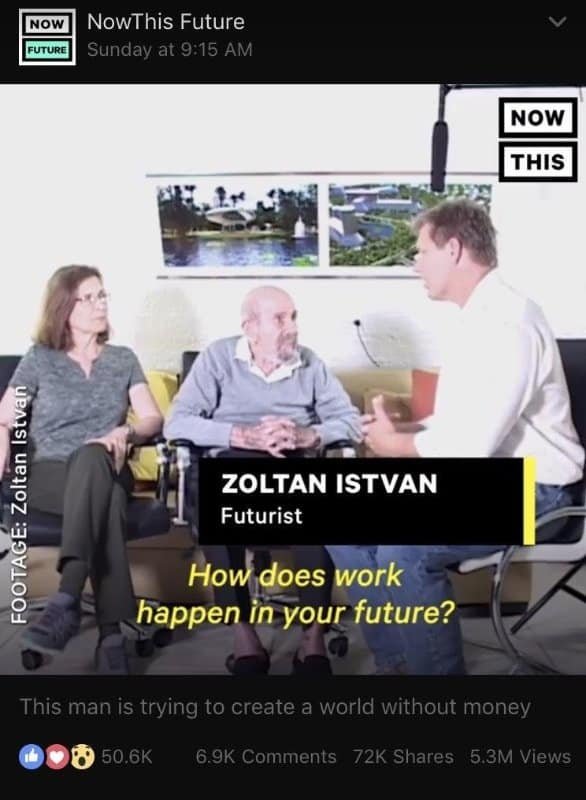 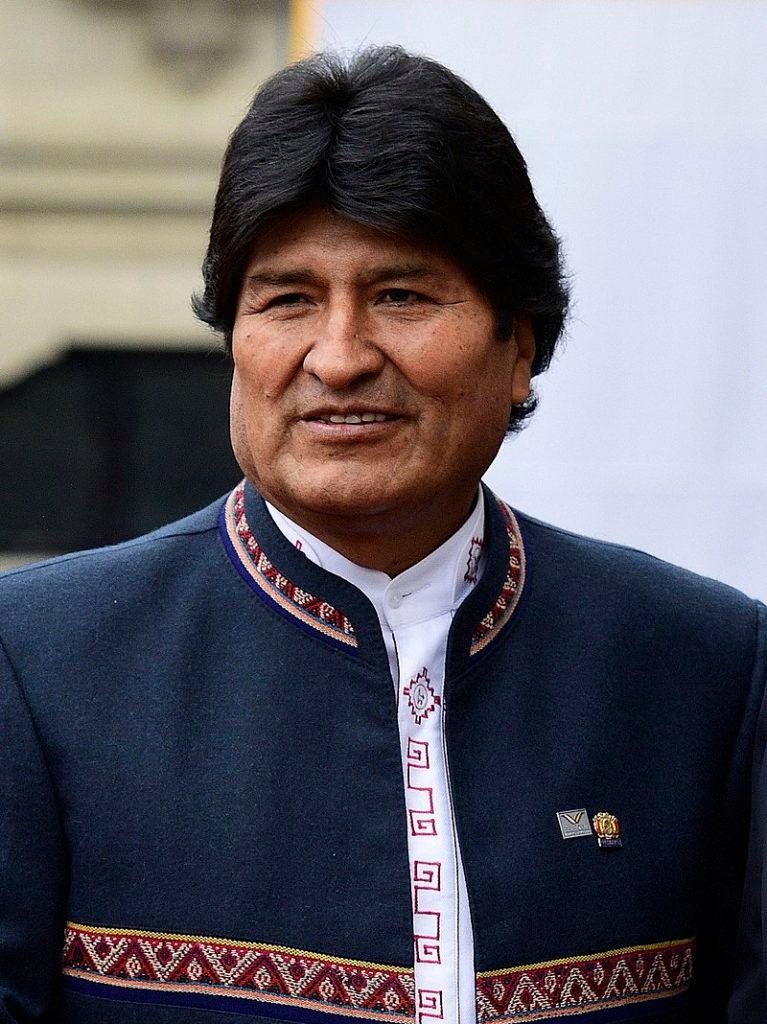 RAEL’S COMMENT: I decided to award the title of Honorary Guide of Humanity to Evo Morales, President of Bolivia for his actions against US imperialism and international mega capitalism in South America.