Infinite copies of each of us in the universe 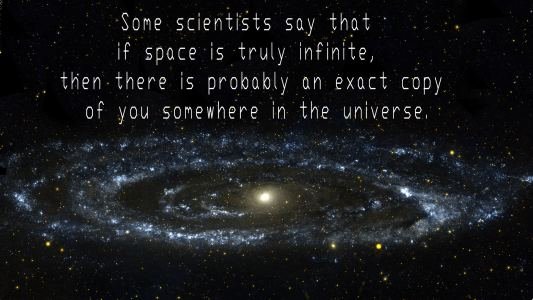 RAEL’S COMMENT:  Not one… an infinite number as the universe is infinite. 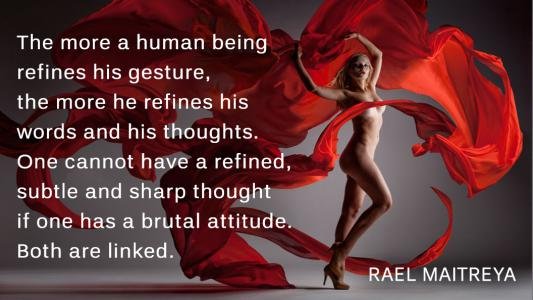 RAEL’S COMMENT:  It’s precisely why the „rap culture” (which is more of a „rap aculture”) is bad.  The more people move in a unrefined and rude manner, the more their mind is also affected. By copying this „rap aculture”, the entire population is becoming more rude and less refined.