Berlin may extend nuclear power use 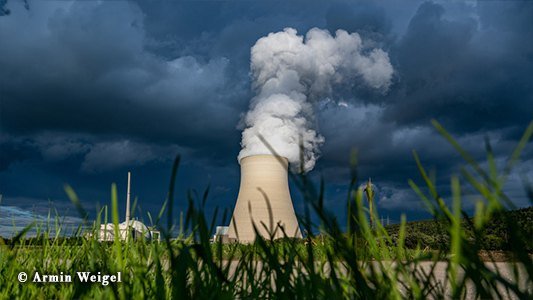 Germany may be forced to continue using two of its remaining three nuclear power plants due to the ongoing power supply crunch and potential shortages in electricity generation, Economy Minister Robert Habeck said on Tuesday.

“We are already in a situation now where the stress test says it could become necessary to use nuclear power for the security of the grid,” he said at a climate conference in Berlin.

Germany shut down half of its nuclear power plants in December 2021 as part of the country’s plan to phase out nuclear energy following the 2011 Fukushima nuclear disaster. Under the initial plan, Berlin intended to completely wind down atomic energy by the end of the current year, when the nation’s remaining three plants in Neckarwestheim, Essenbach and Emsland shut.