Four central European countries have declared declining birth rates – not climate change – to be their most pressing problem, but they definitely don’t want it solved by Brussels’ solution of opening the doors to migrants.
Central European leaders have met in Budapest for the Fourth Demographic Summit and signed a declaration stating that mass immigration is not the answer to Europe’s declining birth rate.

The summit, which was hosted by Hungarian PM Viktor Orban, was attended by the leaders of the Czech Republic, Serbia, and Slovenia, plus Mike Pence, the former United States vice-president.

This will go down like a lead balloon in Brussels, particularly as Slovenia holds the rotating presidency of the European Council at the moment. The summit’s resolution is also a direct challenge to the West’s liberal ideals, where family values are traduced as “old-fashioned.”

RAEL’S COMMENT:  Those who „discovered” America only discovered that they didn’t know it existed…. 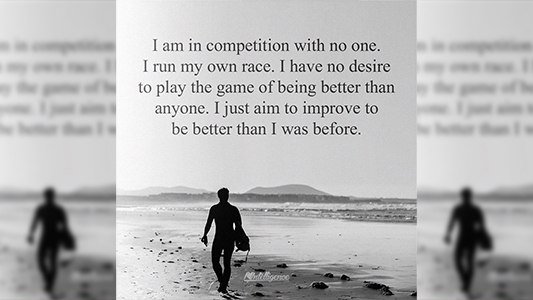 I am in competition with no one

RAEL’S COMMENT:  There’s no need to get better when you are.