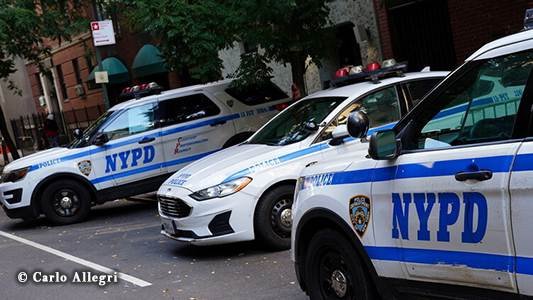 Finally, people wake up and just say NO

Five people were taken into custody by New York City police officers on Monday night during a protest against mandated vaccinations against coronavirus. The incident, which was caught on camera, has since gone viral.

The maskless group entered the Brooklyn Burger King and demanded service, something visitors can be denied due to the city’s policies on masking and vaccination statuses.

The current policy requires people to show proof of their vaccination in order to eat indoors in the city, which the protesters refused to do. Police were called when they repeatedly refused to leave the fast food restaurant.