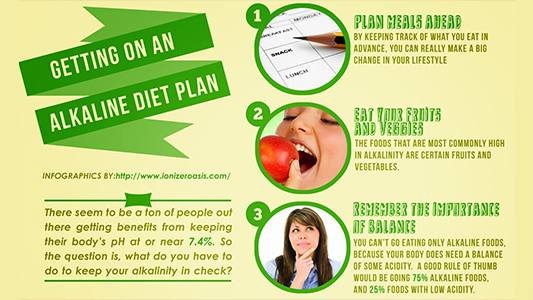 Another stupid „belief” about changing the pH of your body to avoid cancer by eating ” alkaline food”.  The ” alkaline diet” is a myth. The body keep its pH at the same level whatever you eat. And it all starts in the stomach which is full of acid. Everything else is neo mysticism and irrational beliefs.

Some proponents of the diet believe that it can prevent and cure cancer. One of the better-known proponents of this diet as a treatment for cancer is Robert O. Young, who treated Kim Tinkham for breast cancer until she died (I should say he ‘advised’ rather than ‘treated’ Tinkham, since a naturopath who gets his degree from a correspondence school is not qualified to treat any disease). Tinkham was featured on the website cancerangel.com and became instantly famous when she appeared as a guest on Oprah Winfrey’s television program. Tinkham was grilled by Oprah about being inspired by The Secret, a program Winfrey has promoted on her show, to reject chemotherapy and heal herself.