France the land of freedom? Are there still French people who dare to say that France is the country of freedom? 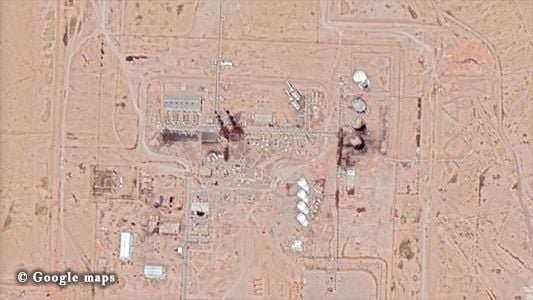 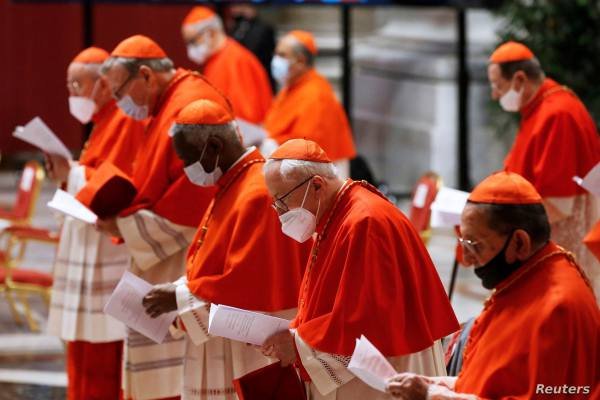