The West is the biggest terrorist on this planet. 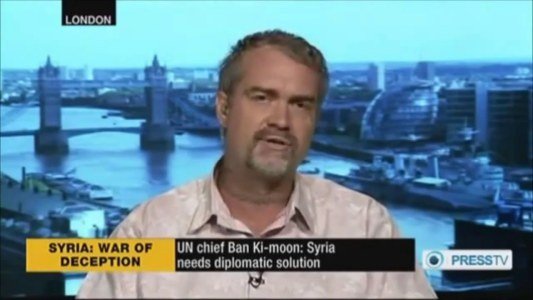 He was awarded the tittle of Honorary Guide on October 19, 2014 (69 a.H.). He is an Irish-Palestinian citizen and activist and former United States Marine who attempted to renounce US citizenship in 2001. He promotes the USA is the number 1 terrorist in the world.