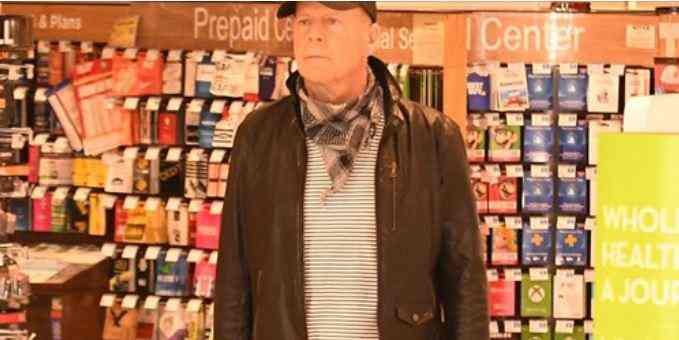 Please do the same. Never accept wearing a mask. There are many other shops and restaurants that do not require masks, give them your money! And let the shop or restaurant owner know clearly that you will go shopping or eating in another shop or restaurant that does not require the wearing of masks. Hit them in their wallet and they will rethink that rule sooner or later…

Bruce Willis was asked to leave a Los Angeles Rite Aid on Monday after he refused to wear a mask, a spy tells Page Six.

The spy says people inside the store became upset that Willis, 65, wasn’t wearing a mask — despite having a bandanna tied around his neck, which he could have easily pulled up.

We’re told the “Die Hard” star, who was photographed at the store without a mask on, walked away without making his purchase.