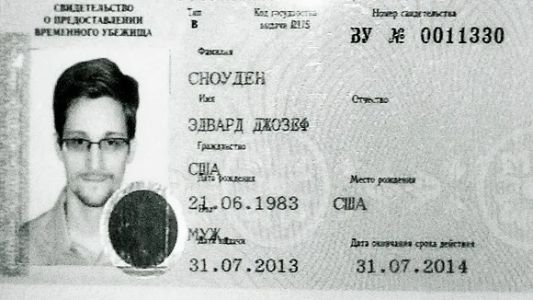 The whistleblower fled the US after leaking top-secret documents, almost a decade ago.

Snowden, who applied for citizenship in 2020 upon receiving permanent residency rights, has not commented on the decision as of Monday evening Moscow time. His wife will also apply for citizenship, according to his lawyer.