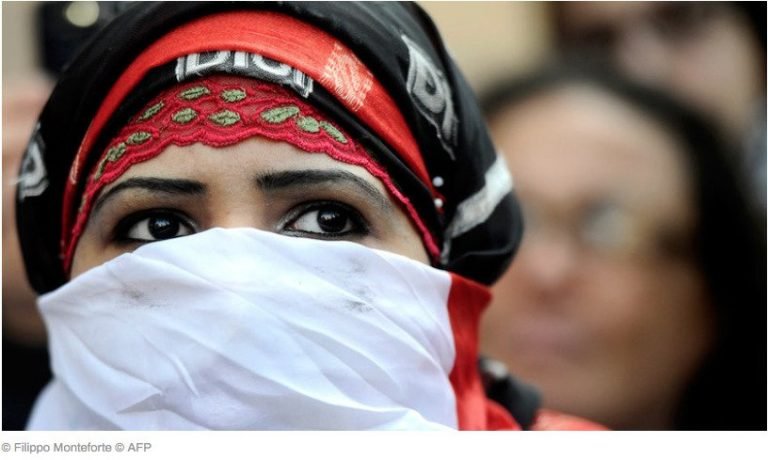 There are still very primitive men in the world…

All women attempting to enter a university should be forced to undergo a virginity test, the results of which would be submitted to their parents, an Egyptian MP has urged.

“Any girl who enters university, we have to check her medical examination to prove that she is a Miss (a term often used to refer to virgins in Egyptian culture),” Agina told Youm7 newspaper.

“Therefore, each girl must present an official document upon being admitted to university stating she’s a Miss,” he explained.

According to the MP, virginity tests will contribute to reducing the number of so-called ‘urfi marriages’ in the country.

Urfi marriages do not require the approval of the bride’s guardian, and only two witnesses need to be present. They are often entered into by couples without the knowledge of their families, and remain undocumented.

These marriages are on the rise in Egypt, especially among young couples who cannot afford large, expensive wedding ceremonies.

“No one should be upset by this decision. If you’re upset then that means you’re scared that your daughter is in an ‘urfi’ marriage behind your back,” Agina said.

In order to deter both men and women from entering into undocumented marriages, the parents will be immediately notified if their daughter fails a virginity test, he stressed.

The interview has caused a wave of criticism online, with prominent Egyptian feminist Mona Eltahawy and journalist Jacky Habib among those slamming Agina’s views.

The politician was later forced to back down from his statements, claiming that he was misinterpreted and was only making suggestions.
“I did not make a demand, I made a suggestion. There’s a big difference between a demand and a suggestion,” Agina said, adding that “people have been attacking me since yesterday and they’re upset and such.”

It is not the first time Agina finds himself in hot water over controversial statements. Recently, he encouraged women to undergo female genital mutilation to help reduce the sexual desires of “weak” Egyptian men.

Earlier this week, Agina, a member of the parliament’s human rights committee, stated that the victims on the migrant boat which capsized in Egyptian waters “deserve no sympathy.”