45th Anniversary of the Second Encounter

11th Anniversary of the BTK project

The Georgia Guidestones: the death of 90% of the world’s population and the 10 Commandments of the New World Order

RAEL’S COMMENT: A magnificent program that, contrary to the comments attached to this publication, by no means implies violence.

Always look at the positive side of things

RAEL’S COMMENT: One must always look at the positive side of things, even – and especially – when it comes to things we don’t like. … Stop being afraid of dying!

RAEL’S COMMENT: Stop being afraid of dying! Death is part of life! And when somebody over 80 dies, we should never ask, «From what?» The … 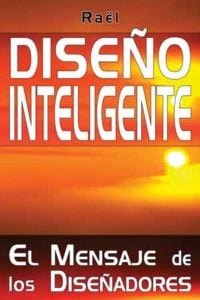