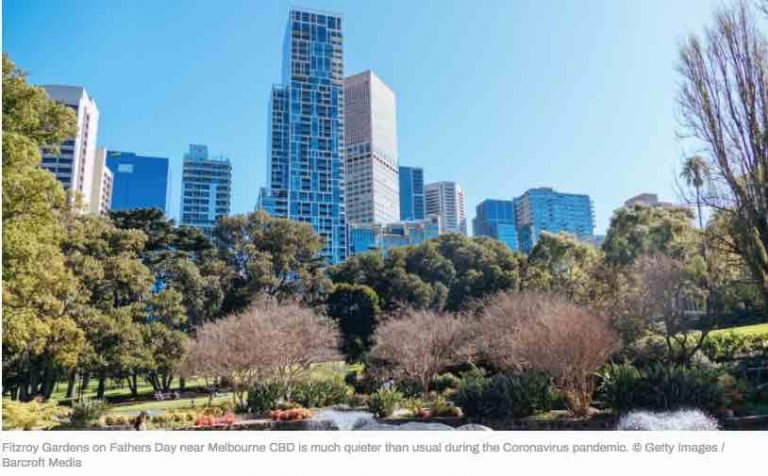 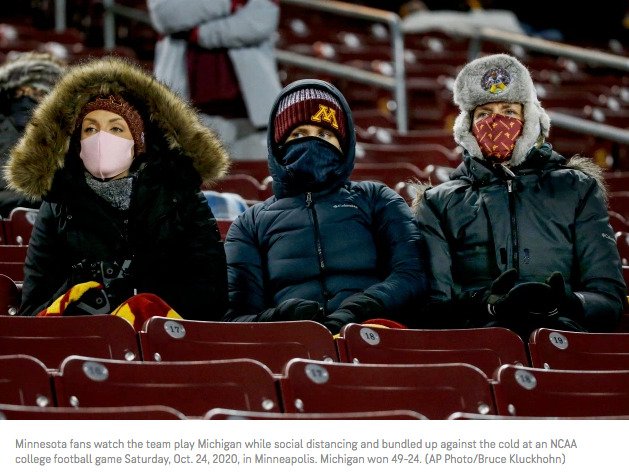 RAEL’S COMMENT: We should organize gatherings in public places with a metal trash can, where we would invite people to publicly burn their masks. An … 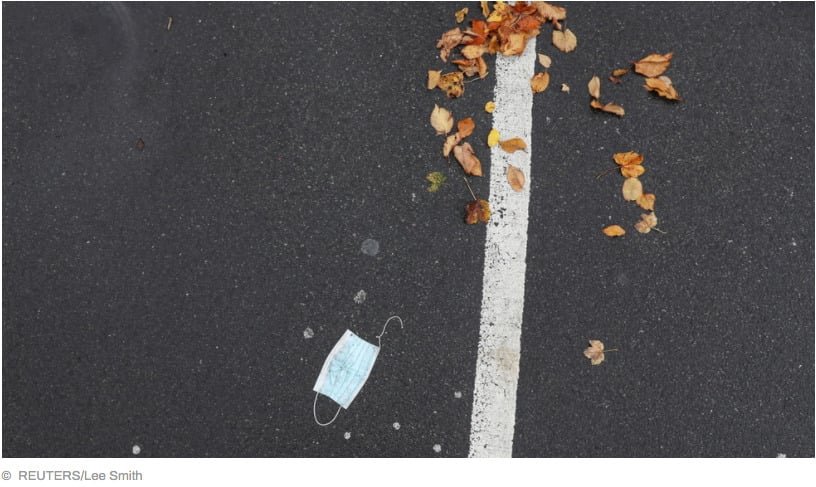 RAEL’S COMMENT: A funny time when you have to be “brave” to publish the result of a scientific experiment. That shows how cowardly ” journalists” … 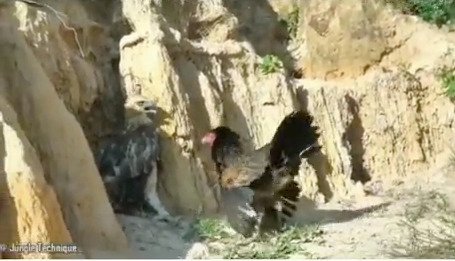 RAEL’S COMMENT: How a chicken, a symbol of fear, can defeat an eagle, a symbol of power. Think about it when your government wants to …