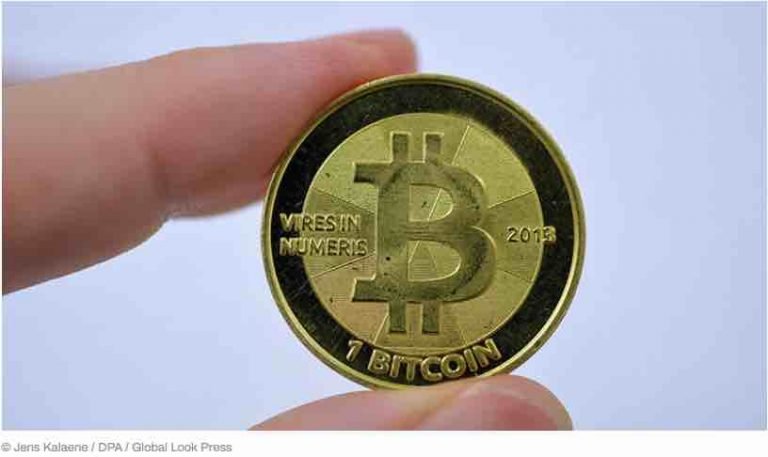 Everything going up must go down.

The price of the world’s most popular cryptocurrency bitcoin has lost over a fifth of its value from the record high of last week.

“The correction was actually quite brief, the prices today are still higher than that of a week ago,” Bobby Lee, CEO of BTCC, a major bitcoin exchange, told CNBC.

“I think the pullback was just a profit taking, a correction from the skyrocketing prices of last week,” he added.

Analysts’ forecasts for bitcoin differ significantly. While some predict a major correction, others say it’s going to hit $6,000.

“There is a lot of fresh liquidity flowing into bitcoin, thanks to a surge in interest among investors in Asia, notably Japan and Korea, coupled with a resolution to the scaling debate. I would not be surprised to see the bitcoin price doubling again to around $6,000 by the end of the year,” Aurelien Menant, CEO of Gatecoin, a regulated cryptocurrency exchange, told CNBC.

The value of bitcoin has been on a meteoric rise since the cryptocurrency was launched seven years ago. An investment of $100 in bitcoin in May 2010 is worth over $73 million today.

Bitcoin is a digital currency, created and held electronically. No one controls it. Bitcoins aren’t printed, like dollars or euros, and they are decentralized. The cryptocurrency is ‘mined,’ using computing power in a distributed network.