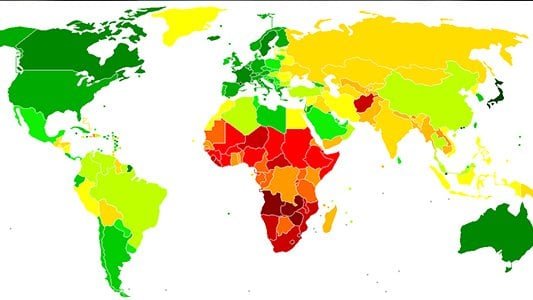 After 75 years we don’t die of covid but of old age and it is a normal and programmed death in our cells since our birth.
Wkipedia:2019: Life expectancy at birth is 85.6 years for women and 79.7 years for men.

Life expectancy is a statistical measure of the average time an organism is expected to live, based on the year of its birth, its current age, and other demographic factors like sex. The most commonly used measure is life expectancy at birth (LEB), which can be defined in two ways. Cohort LEB is the mean length of life of a birth cohort (all individuals born in a given year) and can be computed only for cohorts born so long ago that all their members have died. Period LEB is the mean length of life of a hypothetical cohort assumed to be exposed, from birth through death, to the mortality rates observed at a given year.

National LEB figures reported by national agencies and international organizations for human populations are estimates of period LEB. In the Bronze Age and the Iron Age, human LEB was 26 years; the 2010 world LEB was 67.2 years. In recent years, LEB in Eswatini (Swaziland) is 49, while LEB in Japan is 83. The combination of high infant mortality and deaths in young adulthood from accidents, epidemics, plagues, wars, and childbirth, before modern medicine was widely available, significantly lowers LEB. For example, a society with a LEB of 40 would have relatively few people dying at exactly 40: most will die before 30 or after 55. In populations with high infant mortality rates, LEB is highly sensitive to the rate of death in the first few years of life. Because of this sensitivity, LEB can be grossly misinterpreted, leading to the belief that a population with a low LEB would have a small proportion of older people