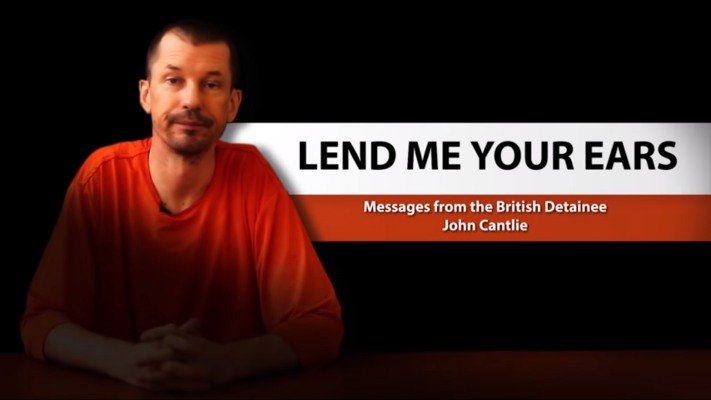 A video that big media like CNN or BBC refuse to show because they believe their audience is not mature enough to have the « politically correct  » opinion their masters want you to have. Thankfully, YouTube is there…*

*NB: Video 2 contains the first 1:10 seconds of John Cantlie’s speech as a detainee of ISIS. In 2021 we could not find this video in it’s entirety anywhere online except for this excerpt.