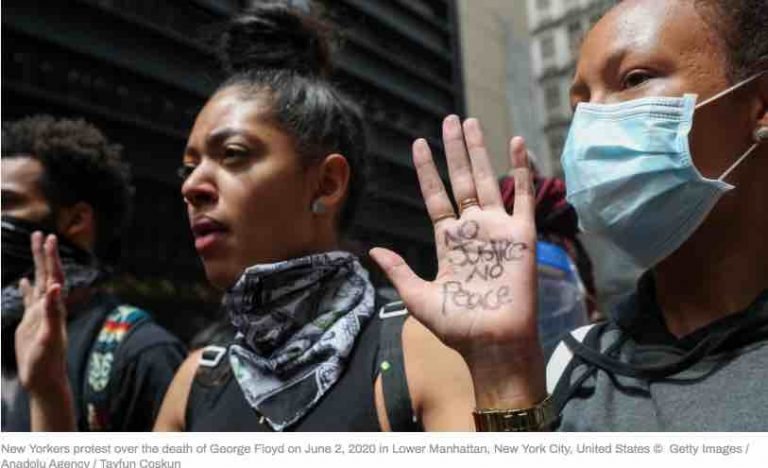 Following the death of George Floyd and in the context of mass rioting, on Monday, BET co-founder Robert L. Johnson, the first black American billionaire, made the media rounds, calling for $14 trillion in reparations for the descendants of African-American slaves, or nearly $358,000 for every black American, as “atonement” for slavery.

“Now is the time to go big,” he says, explaining the mind-boggling sum. “We need to focus on wealth creation… and to do that we must bring the descendants of slaves into equality with this nation.”

Johnson’s call for reparations is irresponsible and provocative during a time of widespread riots, muggings, shootings, and property destruction, the likes of which hasn’t been seen in the US since 1968. He has been advocating for reparations since before George Floyd’s death, but now, his call comes across as “either pay up or expect more rioting.”

Johnson’s demand not only represents a morally bankrupt extortion attempt, it is a fiscal impossibility. It would amount to the largest wealth transfer in American history. The demand is dead on arrival. It would tax every living American taxpayer, not only white Anglo-Saxons, but also Hispanics, Palestinians, Arabs, Asians, Jews, Italians, Germans, Russians, Poles, and every other American ethnic group, for crimes from which few living Americans have benefited, least especially non-whites. The ancestors of these groups, and most white Americans for that matter, had no part in slavery, and their descendants received no benefit from historical slavery either.