Those who “discovered” America only discovered that they didn’t know it existed….

A new analysis of ancient documents suggests that sailors in Genoa, the birthplace of Christopher Columbus, knew America almost 150 years before the famous discovery of the navigator. Indeed, the Cronica universalis , written by the Milanese brother Galvaneus Flamma in 1345, evokes a “ terra que dicitur Marckalada ”, located in the west of Greenland. This land is recognizable as the Markland mentioned by some Icelandic sources and identified by specialists as part of the Atlantic coast of North America.

Galvaneus was a Dominican brother who lived in Milan; he was the author of several literary works in Latin, mainly on historical subjects. Professor Paolo Chiesa, an expert in medieval Latin literature at the University of Milan, made this astonishing discovery while examining one of his works, the Cronica universalis , probably written around 1339-1345. This work, considered one of the last works of Galvaneus, aimed to detail the history of the whole world, from the “creation” until the time of the writer; however, it remained unfinished. 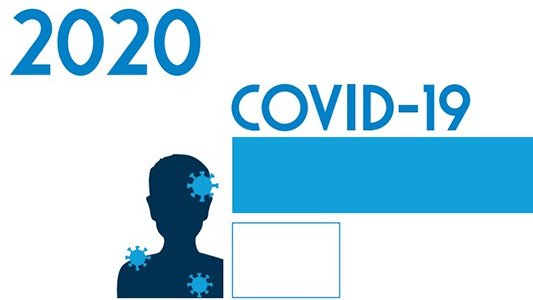 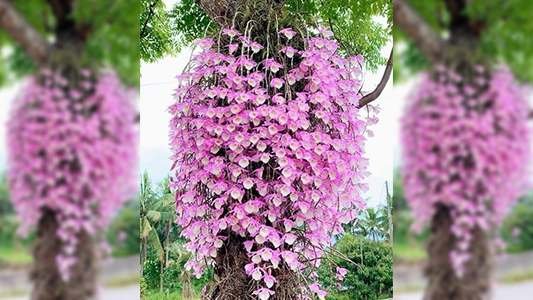 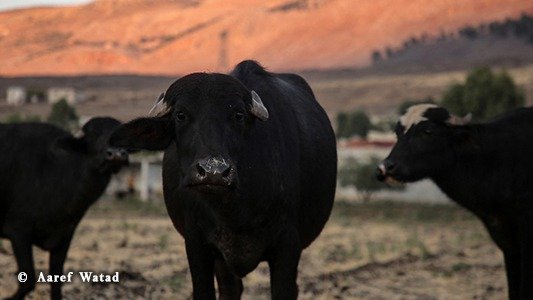 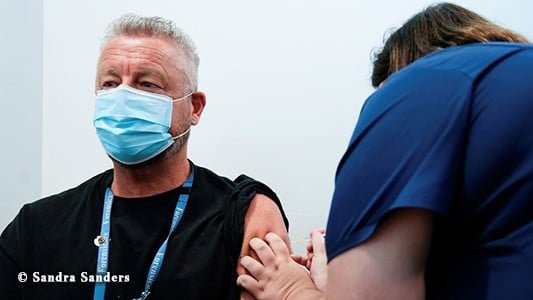