Maitreya’s position about the Palestine-Israel situation 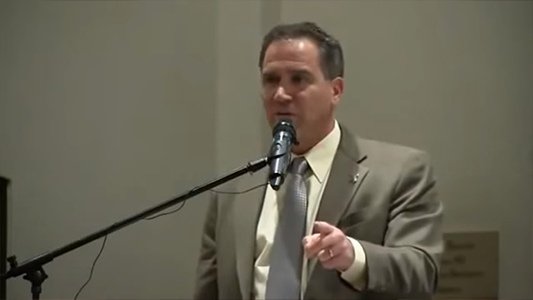 «Following the request of a few Raelians to have Maitreya’s position about the Palestine-Israel situation, Maitreya made the following statement:»

My position has always been clear for those who visit my page on Facebook: I am supporting at 100 % the Palestinians in their fight against the terrible genocide and war crimes they are suffering actually. I support the right of Jewish people (real Jewish people and that can be proven genetically) to Israel, on land and in houses that they can buy from Palestinians with the damage money Germany has and continue to pay every year. BUT I also support the right to the return of Palestinians to their houses and lands stolen by Israelis in a non racist apartheid free state of Palestine, living peacefully together like they did for 2000 years.

The Shoah was not perpetrated by Palestinians or Muslim people but by Germans: they should have given a part of Germany to create a Jewish state, and not steal land from peaceful non violent Palestinians. The video of our Honorary Guide Miko Peled translates exactly my position and it’s precisely why I nominated him Honorary Guide.