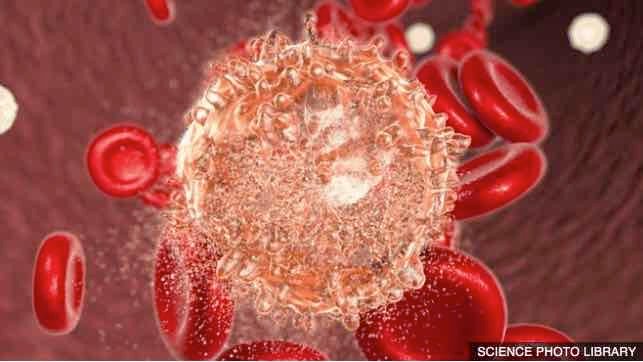 An environment too much sanitized is not good for the immune system. I grew up touching and even putting in my mouth almost everything I could find on the floor or even on the ground. When everything around you is “disinfected” or washed, your immune system becomes weaker.

Our modern germ-free life is the cause of the most common type of cancer in children, according to one of Britain’s most eminent scientists.

Prof Mel Greaves, from the Institute of Cancer Research, has amassed 30 years of evidence to show the immune system can become cancerous if it does not “see” enough bugs early in life.

It means it may be possible to prevent the disease.

The type of blood cancer is more common in advanced, affluent societies, suggesting something about our modern lives might be causing the disease.

There have been wild claims linking power cables, electromagnetic waves and chemicals to the cancer.

That has been dismissed in this work published in Nature Reviews Cancer.

Instead, Prof Greaves – who has collaborated with researchers around the world – says there are three stages to the disease.

This sets the stage for an infection to come along in childhood, cause an immune malfunction and leukaemia

This “unified theory” of leukaemia was not the result of a single study, rather a jigsaw puzzle of evidence that established the cause of the disease.

Prof Greaves said: “The research strongly suggests that acute lymphoblastic leukaemia has a clear biological cause and is triggered by a variety of infections in predisposed children whose immune systems have not been properly primed.”