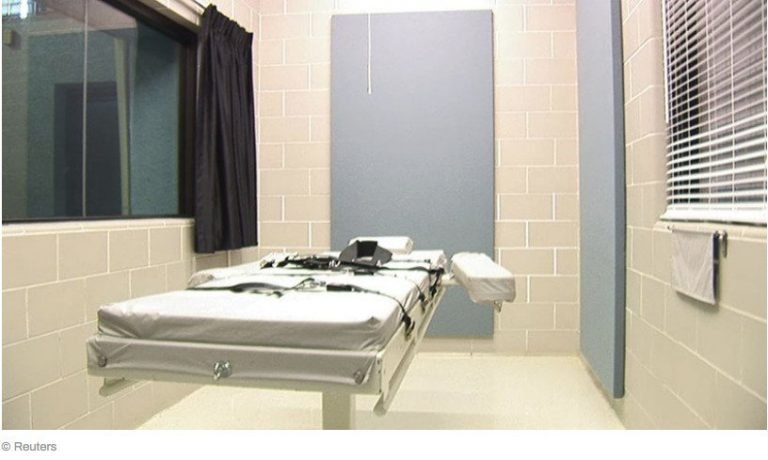 At least one good news from the US.

Less than half ‒ 49 percent ‒ of Americans support the death penalty for those convicted of murder, according to a new poll, marking the lowest favorability rating for capital punishment since it was temporarily suspended in 1972.

A recent survey conducted by the Pew Research Center found that support for the death penalty has fallen by 7 percent since March 2015, with 49 percent in support and 42 percent in opposition. The high mark for support came in 1994, when 80 percent of Americans were in favor and 16 percent opposed.

The survey, taken in late August and early September, found that Republicans still strongly support the death penalty, with 72 percent in favor, while only 34 percent of Democrats support capital punishment. For the first time in decades, Pew said, more political independents oppose the death penalty (45 percent) than support it (44 percent).

For men, 55 percent are in favor of the death penalty compared to 33 percent opposed, while 45 percent of women are opposed and 43 percent are supportive.

The majority of black Americans are opposed to state executions, as 63 percent oppose capital punishment, while 29 support it. More white Americans support the death penalty (57 percent) than oppose it (35 percent), while half of Hispanics are in opposition and 36 percent are supportive.

White Christians ‒ including evangelicals, mainline Protestants, and Catholics ‒ all overwhelming support the death penalty, Pew reported. A majority (69 percent) of white evangelicals, 60 percent of white mainline Protestants, and 54 percent of white Catholics support capital punishment, with 26 percent, 31 percent, and 39 percent in opposition, respectively. Half of those calling themselves religiously unaffiliated oppose the death penalty, while 40 percent are supportive.

According to Gallup, the low mark for death penalty support in the last 80 years came in 1966, when about 42 percent of survey respondents said they favored the death penalty, while about 47 percent opposed it. The mid-1960s is the only era since 1936 in which more Americans were opposed to the death penalty than were supportive.

Nine states have halted state executions over the last five years, while 31 states still allow capital punishment, according to the Death Penalty Information Center. Since 1973, more than 150 people have been released from death row based on evidence that indicated they were innocent of the crime for which they were convicted, the organization says.

Since 1976, when the four-year suspension of capital punishment in the US was lifted, more than 2,000 people have been executed by US states. As of the beginning of 2016, there were nearly 3,000 death row inmates across the US.

The number of death penalty sentences issued and executions carried out in the US both dropped to historic lows in 2015, according to the Death Penalty Information Center. Part of the decline is due to difficulties obtaining lethal injection drugs.

On Monday, Ohio announced it would restart capital punishment after a three-year hiatus blamed on a shortage of legal drugs, an issue that has slowed some pro-execution states in recent years.