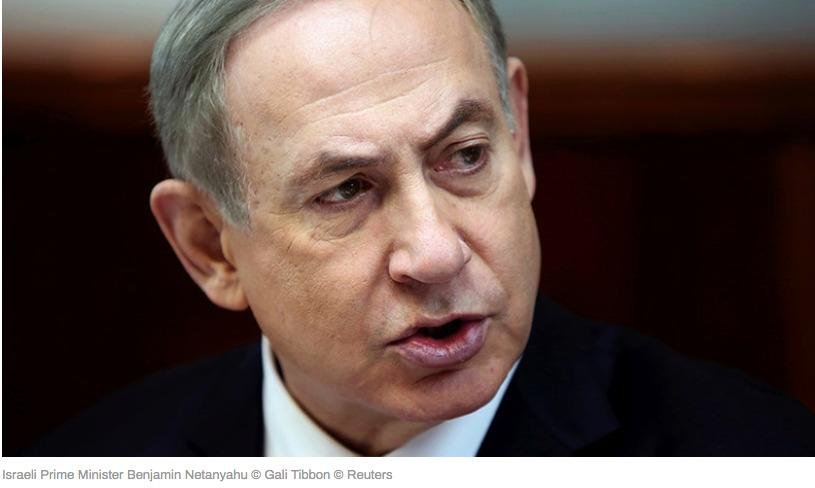 RAEL’S COMMENT: So, when Iraq doesn’t follow the decision of the UN Security Council, there is military intervention against a “rogue state” … but when Israel says the same, nothing happens to protect the Palestinians? Double standard? A “rogue state” is a rogue state and Israel is the worst. 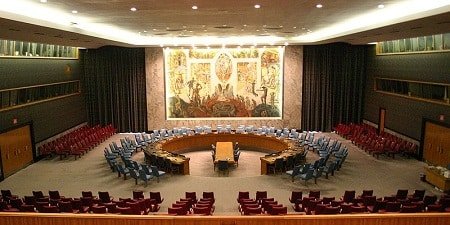 RAEL’S COMMENT: The rogue state of Israel has violated more than 32 resolutions of the United Nations. 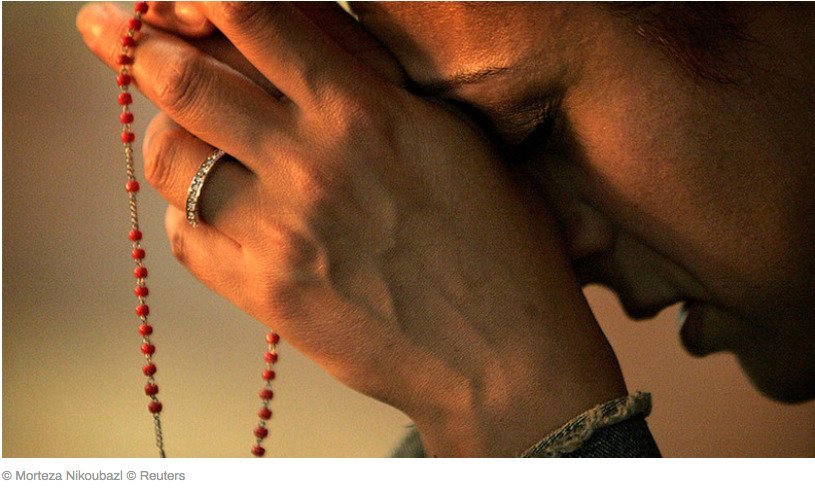 RAEL’S COMMENT: Good news! And it’s everywhere around the world! 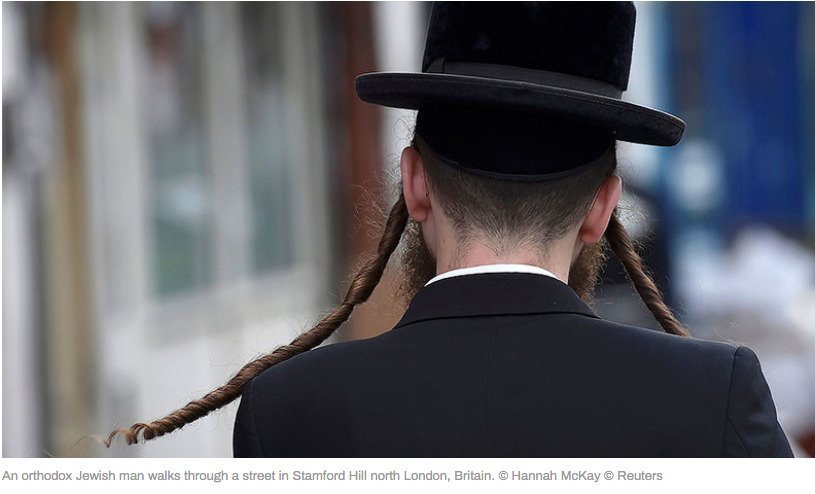 RAEL’S COMMENT: The criminal policies of the rogue Zionist state of Israel are responsible for the worldwide rise in what is wrongly called “antisemitism”. Being anti-Palestinian or anti-Arab is antisemitic as they are also a Semitic people. The good term would be anti-Jewish. If anti-Zionism is necessary, people must be careful not to think that […]

Fearmongering over DEhydration has created a new problem: OVERhydration 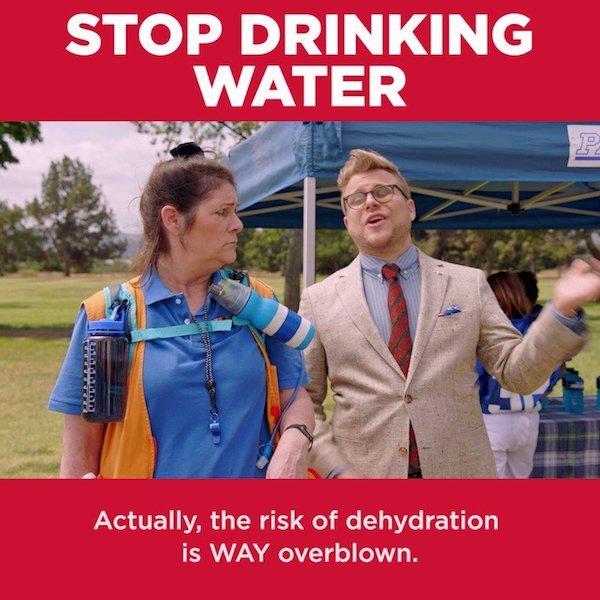 RAEL’S COMMENT: A funny video but another example of stupid Internet “science”. Almost nobody dies from “hyperhydration” (extremely rare) but a huge number of people die of dehydration, and an even greater number suffer from several diseases because of it, symptoms including headaches, menstrual pain, eyes dryness, blood circulation problems, high blood pressure, kidney stones, […] 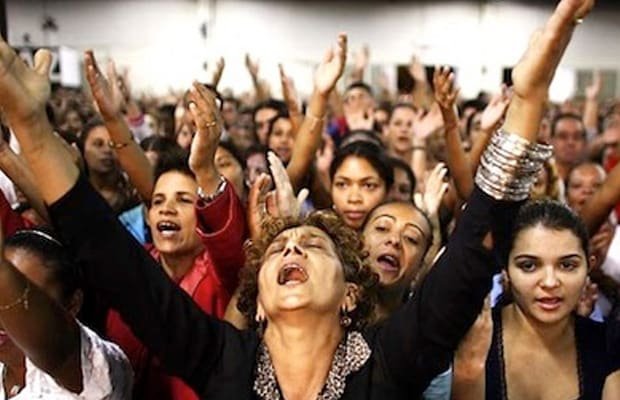 RAEL’S COMMENT: Yes, and the Zionist people stealing Palestinian land because they believe it was their imaginary god gift are also all mentally sick. 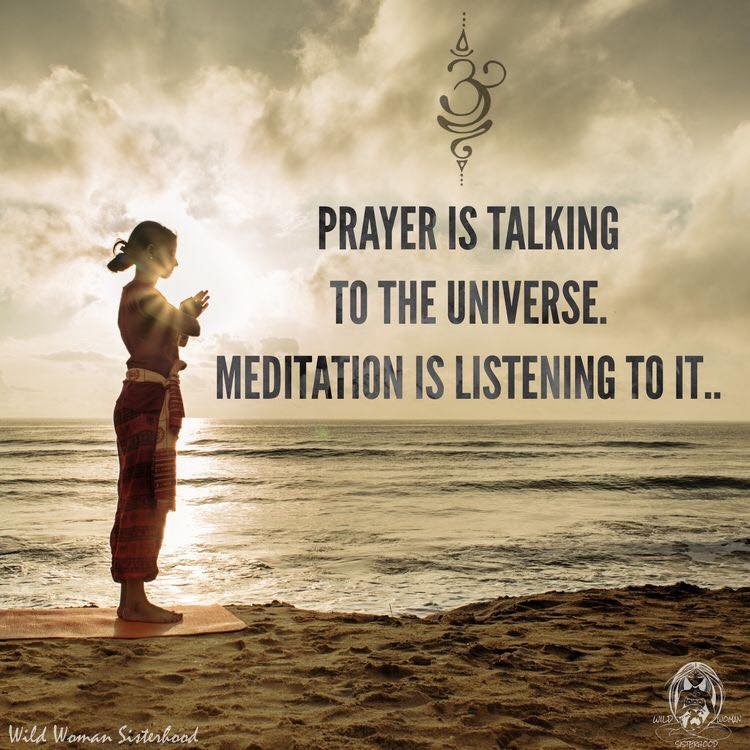