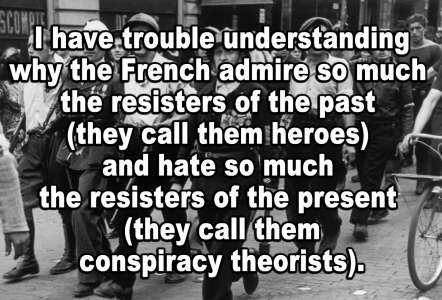 The term “conspiracy theory” became a negative, pejorative “meme” thru the hidden machinations of the Central Intelligence Agency immediately after the assassination of President John F. Kennedy. This is not supposition, but rather historical fact. Prior to the Kennedy assassination, the term “conspiracy theory” was not considered a negative or pejorative, but simply a method of connecting the dots of history to reveal certain patterns of evidence which isolated inquiry of events often overlooked.