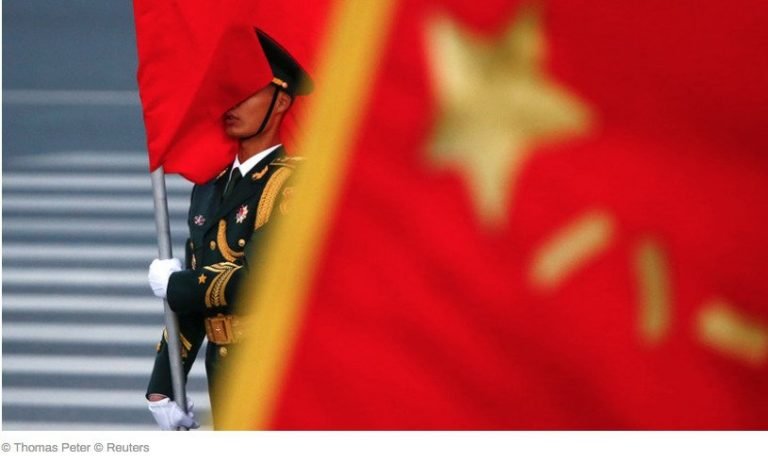 As President-elect Donald Trump promises to pull the US out of the Trans-Pacific Partnership (TPP), calling it a “disaster”, China is ready to form its own Asia-Pacific trade pact.

For five years, Beijing has reportedly been pushing for a trade deal in the region that excludes Washington.

China, Japan, and Korea are discussing a trilateral free trade agreement, according to media reports.

“I think that in this process, China will make its own contribution and play its own role,” said the Chinese Foreign Ministry spokesman Geng Shuang on Wednesday.

When asked, if Beijing wins from Washington’s withdrawal from TPP, the spokesman said China has an open attitude toward any free trade pacts if they are good for all participants and one country doesn’t set the agenda for everyone. Beijing has regarded the deal as Washington’s attempt to oust China from global trade.

Despite Trump’s promise to dump TPP in his first 100 days, Australia and Japan tried to ratify the deal without Washington’s participation. Vietnam has quit the deal after the US walked away, while Malaysia is focusing on a China-led trade agreement.

China is pushing for its own Regional Comprehensive Economic Partnership that eliminates tariffs but is not supposed to impose labor and environmental standards as TPP would.

“That is to say, we hope that all sides do not consider or interpret free trade arrangements from the perspective of geopolitics,” said Geng.

“There is no zero-sum relationship between the various free trade arrangements, and they should not be mutually exclusionary, but rather should promote each other,” he added.