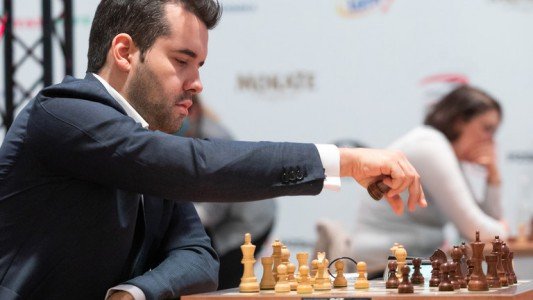 Funny that they even have to mention it…

The International Chess Federation (FIDE) won’t require Russian players to speak out against the military operation in Ukraine in order to compete in its events, according to general director Emil Sutovsky.

FIDE is one of the federations that has thus far not followed an International Olympic Committee (IOC) recommendation to ban all Russian athletes, instead allowing them to compete as neutrals.