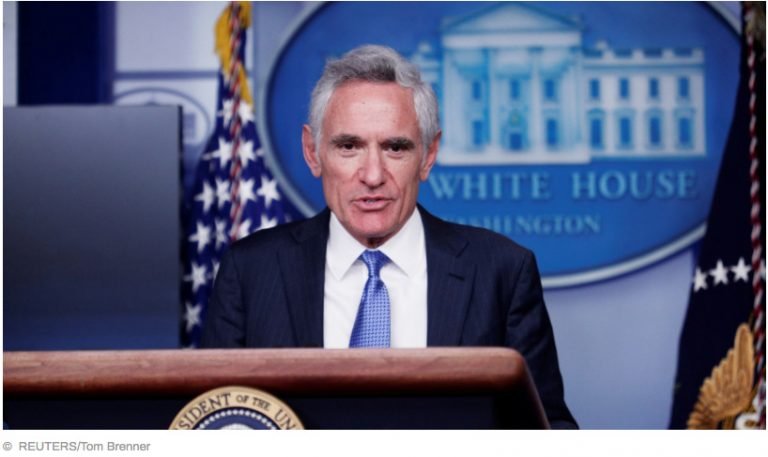 The proof that the social media companies serving the mega-rich are even against democratically elected people and top scientists. The dictatorship of the 20 richest families is definitely in place.

“Twitter seems to be censoring the science if it goes against their own goals of public indoctrination,” Atlas told Newsweek on Sunday about his tweet being removed.

In the original tweet, Atlas wrote, “Masks work? NO,” before citing various examples and quotes from health officials pushing back against the protection face coverings can provide.

The information cited included details of various places that have seen Covid-19 cases rise despite mask mandates, as well as quotes from both the World Health Organization and Dr. Carl Heneghan, director of the Centre for Evidence-Based Medicine and editor-in-chief of the British Medical Journal’s Evidence-Based Medicine publication.

“It would appear that despite two decades of pandemic preparedness, there is considerable uncertainty as to the value of wearing masks,” Dr. Heneghan said of face coverings.

In a subsequent tweet, Dr. Atlas made it clear he was not arguing against masks, but instead was saying they are only effective in situations where one is around people at a high risk of getting Covid-19, or where one cannot social distance.

A Twitter spokesperson still said the tweet violated their policy on distributing misleading information about Covid-19. Twitter’s policy specifically targets tweets the company says could lead to harm. It flags “statements or assertions that have been confirmed to be false or misleading by subject-matter experts, such as public health authorities.”

Dr. Atlas is a neuroradiologist and a Robert Wesson senior fellow at the Hoover Institution who joined the coronavirus task force in August.

Twitter has also flagged tweets from the president in the past which it claimed had violated the platform’s Covid-19 policies.

Atlas has appealed the decision to remove his tweet and will be unable to post again while his appeal is under review.