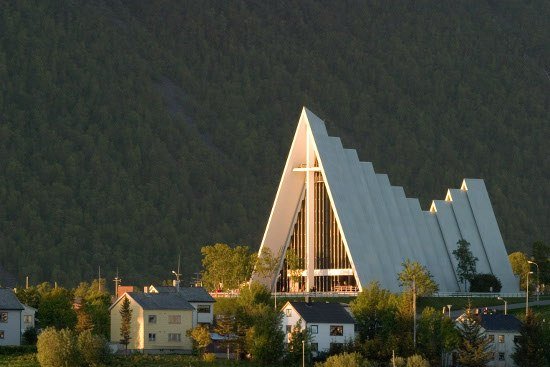 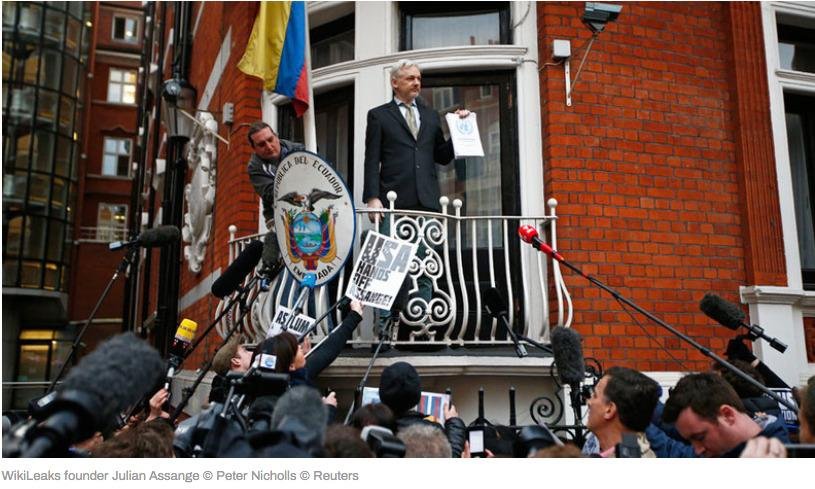 RAEL’S COMMENT: So, if he tries to leave he would be arrested immediately, but to stop an “intruder” it takes two hours for the police to come… It clearly shows for who was working this “intruder”. 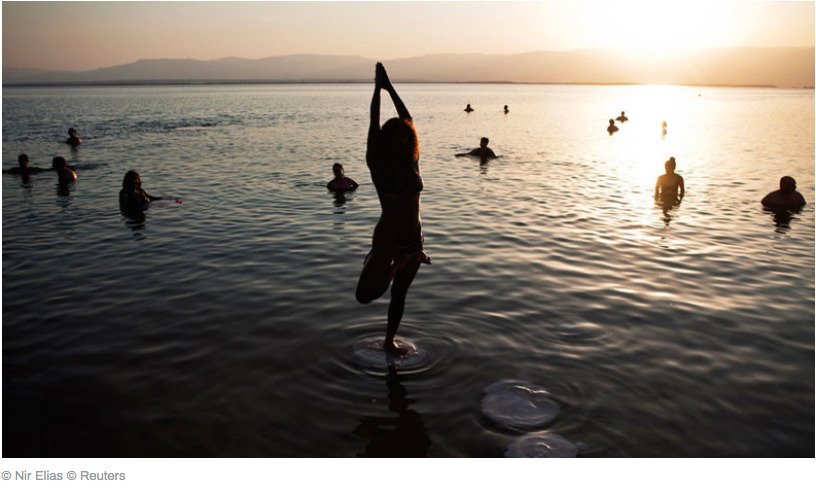 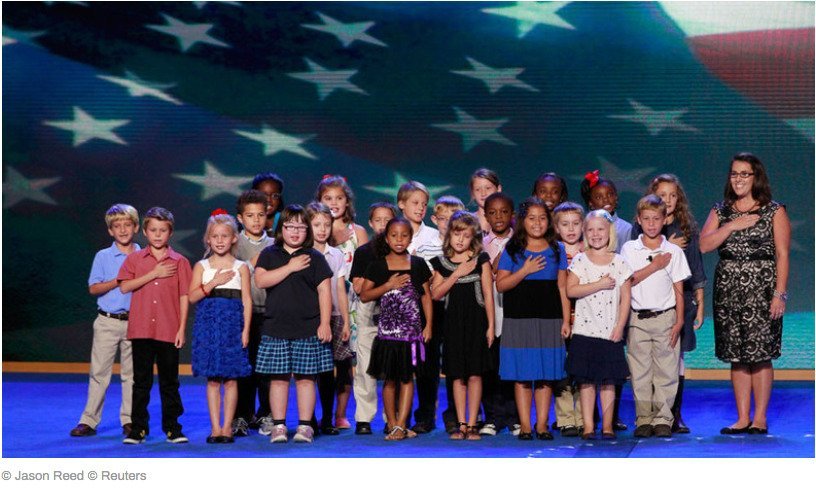 RAEL’S COMMENT: Nobody should be forced anywhere to pledge anything saying “under god” which is not respecting the separation of church and state and the right to be atheist. 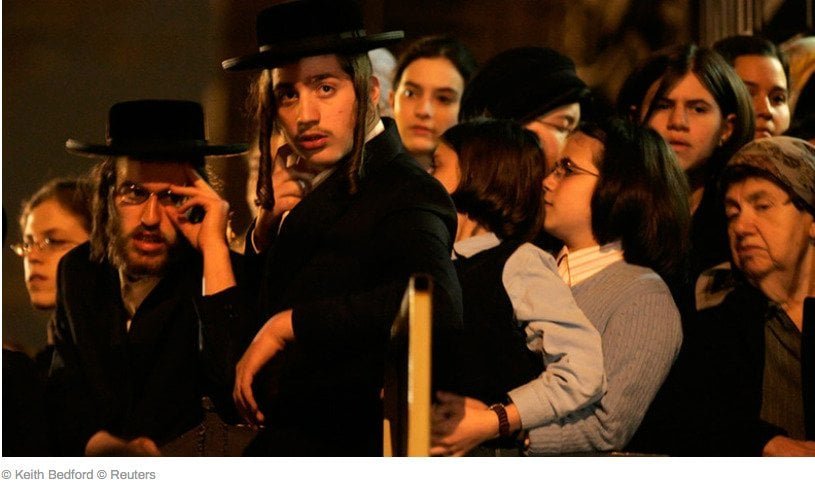 RAEL’S COMMENT: Why mainstream media report always this kind of news when it comes from a Muslim mullah but never when it’s from Jewish Orthodox people? Because they belong to Jewish Zionist owners? Double standard at its worse! 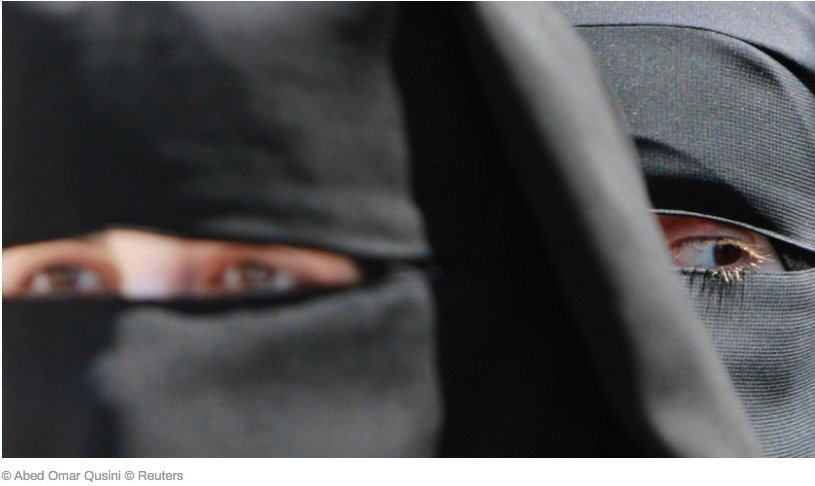 RAEL’S COMMENT: He is absolutely right: there must be freedom of wearing whatever you wish anywhere. 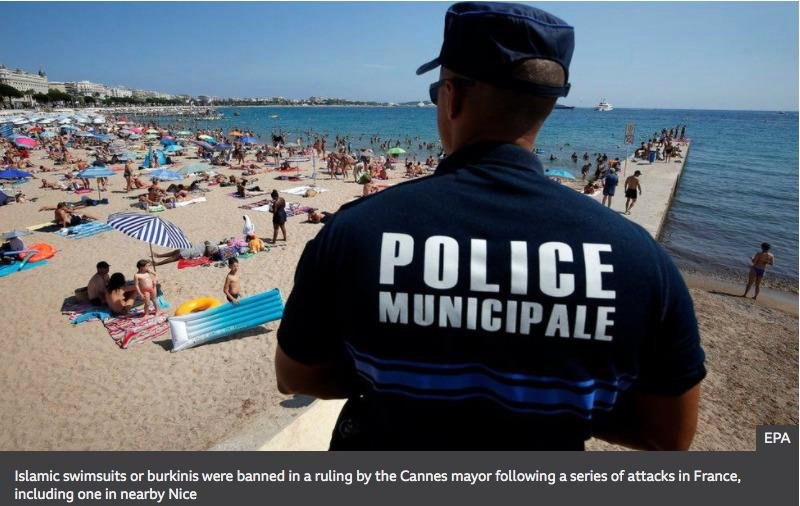 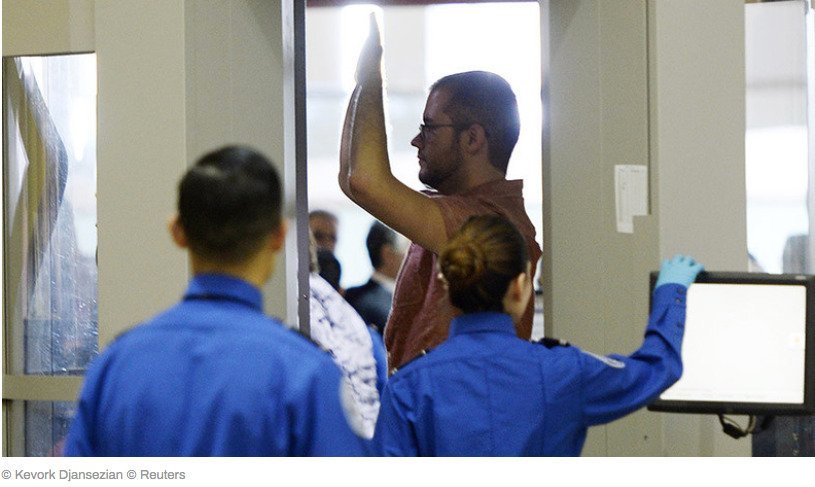 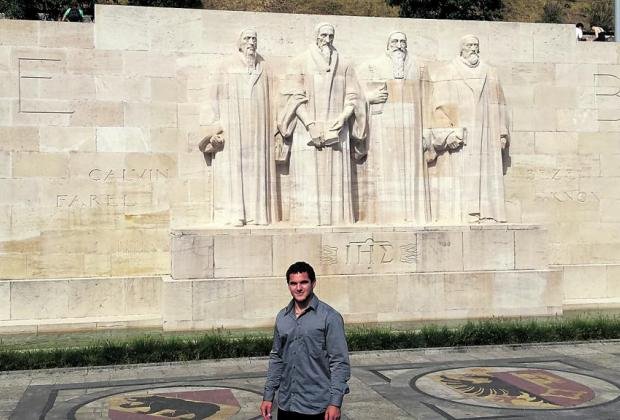 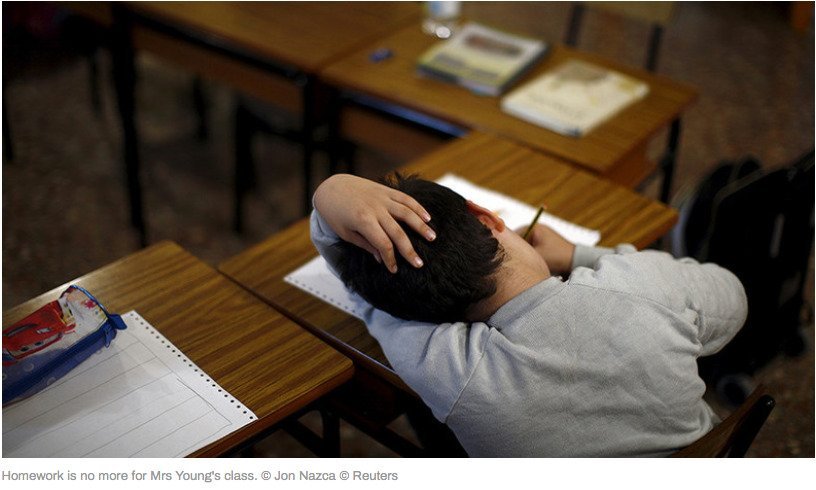