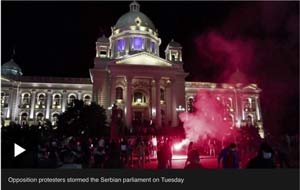 RAEL’S COMMENT: The power of the People! Serbian are much less sheep than in other countries. I was not surprised that the French government ordered confinement: but I was indeed very surprised that the country which claims to be the nationhood of Human Rights and revolution obeyed this confinement order without protesting massively. If millions […] RAEL’S COMMENT: Take what you need, put the exact amount of money in cash and leave. The shops MUST by law accept the cash. If they call the police THEY will be fined for breaking the law. 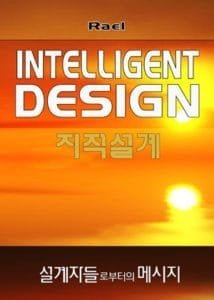