China strengthens its fight against the spread of Christianity 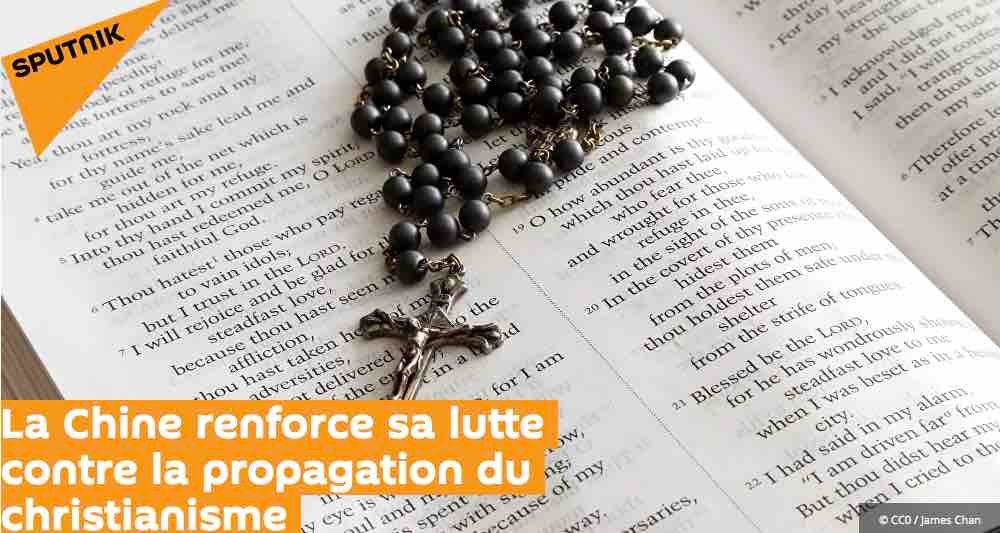 RAEL’S COMMENT: Excellent! Those who are shocked by such a policy are probably the same people who are against the fact that Muslim teachers spread their religion in the classes they teach.

RAEL’S COMMENT: The absence of consciousness leads to individual freedoms being trampled upon “in the general interest”. There were people who would have given this kind of interview during the Nazi era. “The general interest” lead to it being sound for everyone to denounce Jews … or to isolate them “for their own good” in […]