State senator says Alaska Airline ‘monopoly’ should be ‘reviewed’ after it bans her for not masking up, forcing her to take ferry 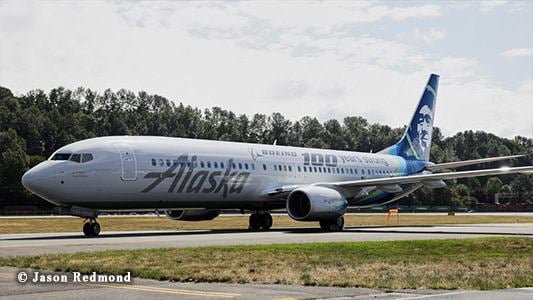 Illegal again: no company has the right to force people to wear a mask.

“We have notified Senator Lora Reinbold that she is not permitted to fly with us for her continued refusal to comply with employee instruction regarding the current mask policy,” said a spokesman for the company, noting that United States law “requires all guests to wear a mask over their nose and mouth at all times during travel, including throughout the flight, during boarding and deplaning.”

Following the ban, Reinbold, who has frequently criticized mask requirements, revealed on Sunday that she had been forced to take a sizeable ferry and road journey to Juneau instead, where state senators are required to vote in person on the Senate floor.

RAEL’S COMMENT:  Souvenir of my racing days in Japan…