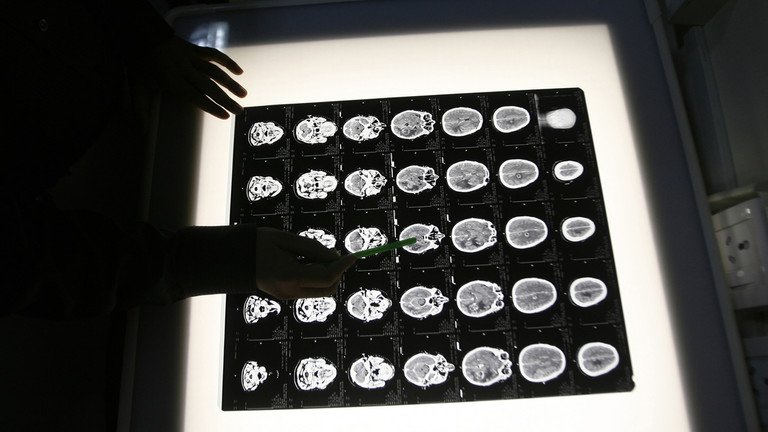 For sure the military is looking at this and will perform this surgery on commandos.

A man who struggled with anxiety claims that he lost the ability to feel fear after undergoing brain surgery, giving him stoic powers when faced with life’s many dangers, such as muggers and spiders.

Jody Smith, 32, says that he’s not “afraid” of anything anymore – an unexpected result of having his right amygdala cut out. The New York City resident suffered from brief panic attacks that would occur several times throughout his day. The periodic nervousness led to a serious episode in which he blacked out and began crawling around his neighbor’s yard. Smith says that he barely remembers the incident. After consulting with a specialist, he was diagnosed with epilepsy.

He spent two years trying to treat his seizures with medication, but to no avail. Brain surgery was his last hope. Before the procedure could go ahead, doctors implanted probes inside Smith’s brain so they could locate where the seizures were coming from. Smith was then instructed to intentionally have a seizure so that his doctors could pinpoint the area of his brain that needed to be scooped out. He said that he purposefully “tortured” himself, mostly by playing loud music and depriving himself of sleep, in hopes of triggering an epileptic reaction. At one point his doctors even encouraged him to drink beer to accelerate the process.