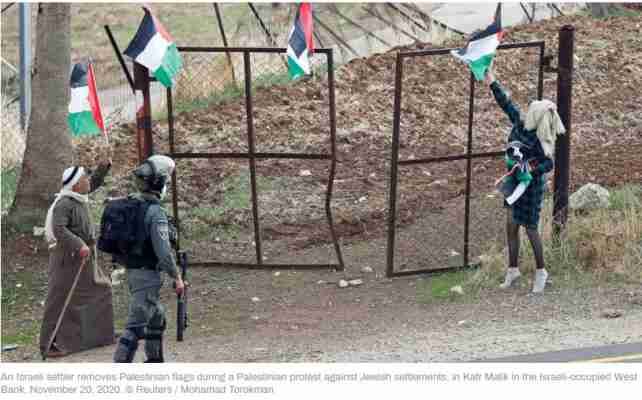 The colonization goes on. On the way to full annexation.

Israeli PM Benjamin Netanyahu has issued an order advancing plans to construct hundreds of settlement homes in the West Bank. Opposition politicians warn the move risks tensions with the incoming Biden administration in the US.

„The prime minister ordered the advancement of construction of hundreds of homes in Judea and Samaria,“ Netanyahu’s office said on Monday. The statement used the Biblical names for the occupied West Bank, adding that some 800 homes would be built in the Jewish settlements. The starting date for construction, however, is not clear.

The Civil Administration’s High Planning Committee, a Defense Ministry panel, is expected to approve the construction of an initial 500 housing units in the West Bank settlements next week, according to Israeli media. 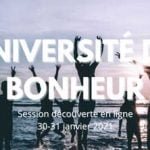 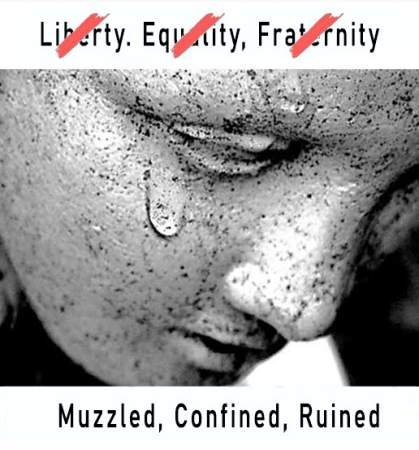 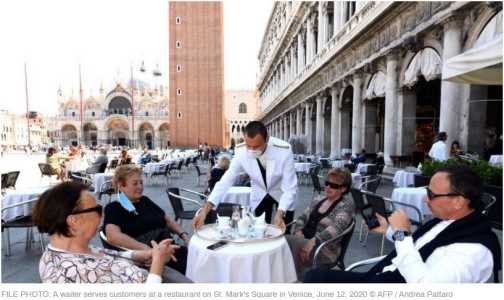 As officials talk of tighter lockdown, Italian restaurants open their doors in protest

RAEL’S COMMENT: This kind of protest should take place everywhere.

We are not Earthlings

RAEL’S COMMENT: We are not Earthlings, we are parts of the Infinite. We must forget about all nations and nationalities. You are not Japanese, I … 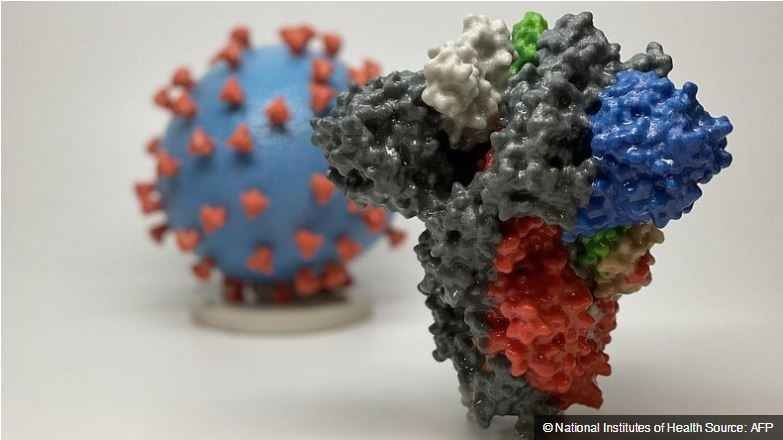 RAEL’S COMMENT: From the beginning of humanity, we have lived with millions of viruses. They are part of our everyday life and some are even … 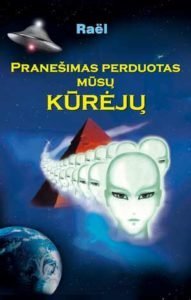