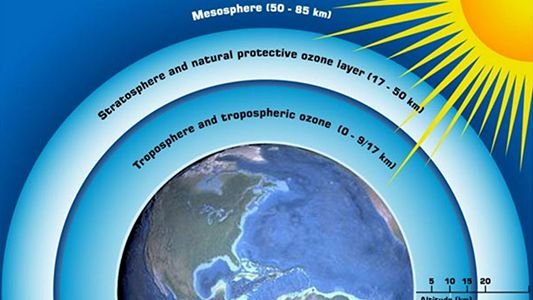 Oops, the fanatics of the „end of the world ” theories will not like that…

The ozone hole that appears annually over Antarctica has also stopped growing bigger every year.

The report says it will take a decade before the hole starts to shrink.

Scientists say the recovery is entirely due to political determination to phase out the man-made CFC gases destroying ozone.

The study was published by researchers from the World Meteorological Organization (WMO) and the UN Environment Programme (UNEP).

„International action on the ozone layer is a major environmental success story… This should encourage us to display the same level of urgency and unity to tackle the even greater challenge of tackling climate change,” said WMO Secretary-General Michel Jarraud.