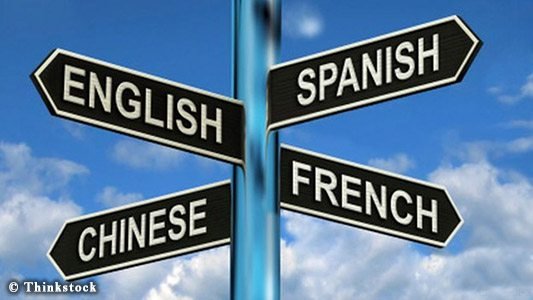 Learn English ! (Or even better : Chinese)

Researchers found that reading, verbal fluency and intelligence were improved in a study of 262 people tested either aged 11 or in their seventies.

A previous study suggested that being bilingual could delay the onset of dementia by several years.

The study is published in Annals of Neurology.

The big question in this study was whether learning a new language improved cognitive functions or whether individuals with better cognitive abilities were more likely to become bilingual.

Dr Thomas Bak, from the Centre for Cognitive Ageing and Cognitive Epidemiology at the University of Edinburgh, said he believed he had found the answer..