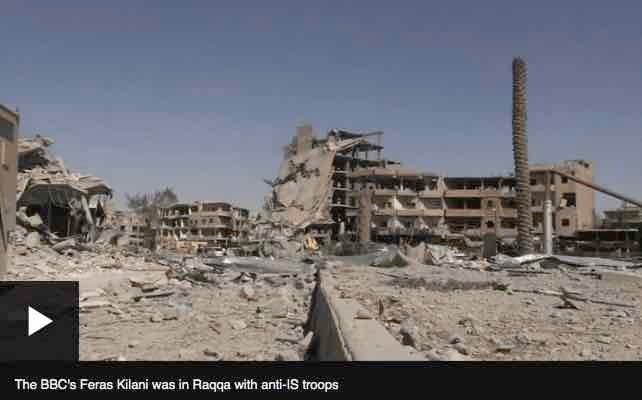 For those who still believe that dissuasion weapons are bad… Millions of innocent and non-violent people were killed (and are still killed) by the West in Libya, Afghanistan, Iraq, Syria, etc… If Gandhi was living there, in this world without any moral value, they would have killed him with a drone. That’s why North Korea, Iran, and many other countries who do not accept Western dictate, pillage, and neo-colonialism must equip themselves with nuclear weapons. The West being coward do not mind killing millions of people who are “collateral damages” to impose its rules. North Korea knows it too well after seeing the USA killing more than 5 million civilians in North Korea; that’s more victims than during World War II !!! But they will never dare to attack a country equipped with nuclear weapons. That’s why dissuasion forces are saving lives and are the way to reach one day a level of risk which will force everybody to destroy these weapons and save Humanity. Like Elohim said, “The life of one human being is more important than all Humanity”. And in this case, it’s not one but millions.

Russia has accused the US-led coalition of bombing the Syrian city of Raqqa “off the face of the earth” during the fight against so-called Islamic State.

Pictures suggest much of Raqqa is in ruins, and Moscow compared it to the Allied destruction of the German city of Dresden in World War Two.

The US-led coalition says it tried to minimise risks to civilians.

Russia has itself been accused of committing war crimes for its bombardment of Aleppo last year.

UN war crimes investigators in June that there had been a “staggering loss of civilian life” in Raqqa.

Syrian activists say between 1,130 and 1,873 civilians were killed and that many of the civilian casualties were the result of the intense US-led air strikes that helped the SDF, an alliance of Kurdish and Arab militias, advance.

A Russian defence ministry spokesman said the ruins evoked the destruction of Dresden.

“Raqqa has inherited the fate of Dresden in 1945, wiped off the face of the earth by Anglo-American bombardments,” Maj Gen Igor Konashenkov said.

He said the West now appeared to be hurrying to send financial aid to Raqqa as a way of covering up evidence of its crimes.

The US-led coalition said it had adhered to strict targeting processes and procedures aimed to minimise risks to civilians.

The SDF declared victory in Raqqa last week after a four-month battle to retake the city from IS, which had ruled it for three years.

They say they have since taken the al-Omar oilfield, Syria’s largest and a significant source of revenue for IS.

The SDF’s fight against the militants is now focused on their last stronghold in Syria’s eastern province of Deir al-Zour.

The Syrian army, supported by Russian airpower and Iranian-backed militias, is also attacking the extremist group.