Why the Future of Religion Is Bleak 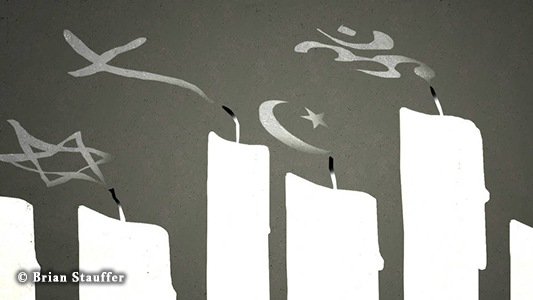 Religion has been waning in influence for several centuries, especially in Europe and North America. There have been a few brief and local revivals, but in recent years the pace of decline has accelerated.

Today one of the largest categories of religious affiliation in the world—with more than a billion people—is no religion at all, the “Nones.” One out of six Americans is already a None; by 2050, the figure will be one out of four, according to a new Pew Research Center study. Churches are being closed by the hundreds, deconsecrated and rehabilitated as housing, offices, restaurants and the like, or just abandoned.

If this trend continues, religion largely will evaporate, at least in the West. Pockets of intense religious activity may continue, made up of people who will be more sharply differentiated from most of society in attitudes and customs, a likely source of growing tension and conflict.