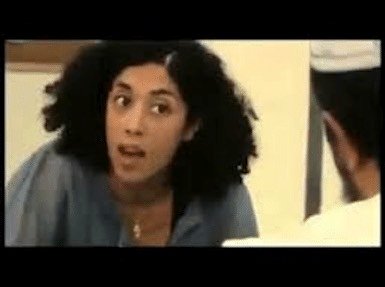 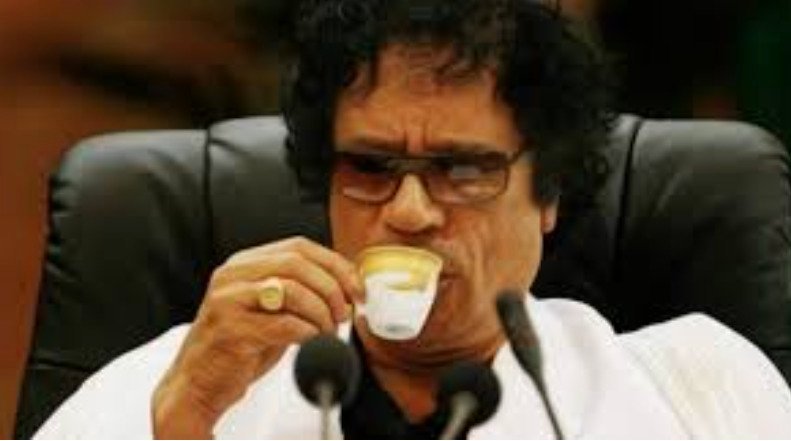 RAEL’S COMMENT: His son is ready to take the place.

“Je suis Charlie” ? Or a pact with the devil and a fool’s bargain 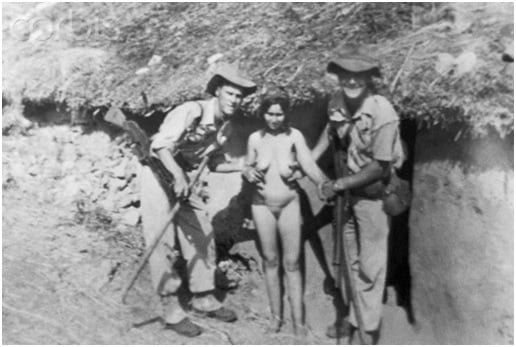 Our Map of the World is wrong 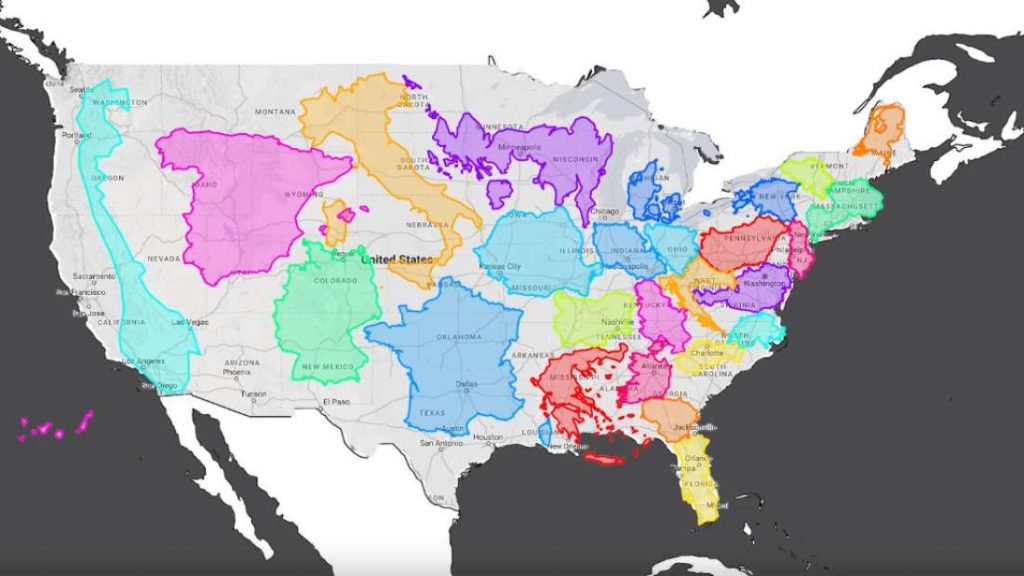 RAEL’S COMMENT: Disgusting to see how dwarf European countries like the UK, France, Spain, Portugal, and Belgium, thanks to barbaric colonialist invasions by force, conquered and stole huge continents and almost all of the world. Time for the ex-colonized world to take revenge against these nano-states in a non-violent manner by uniting their economies and […]