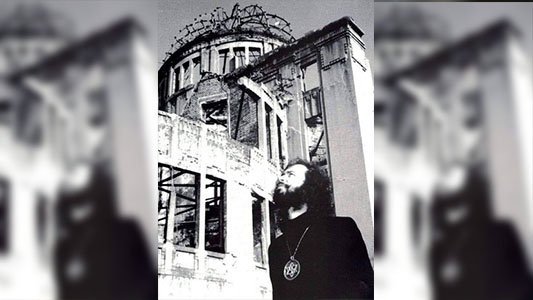 RAEL’S COMMENT: And the Americans always refused to apologize for the 100,000 dead from the biggest terrorist attack in the history of humanity. And to justify themselves they mention the Japanese attack on Pearl Harbor which caused the death of 2,403 people of which only 68 were civilians. 100,000 versus 2,403, the numbers speak for […]