Maitreya Rael awarded the title of Honorary Guide of Humanity to Nathalie Yamb. 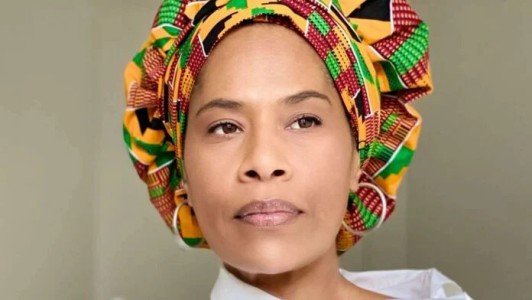 I decided to award the title of Honorary Guide of Humanity to Nathalie Yamb.

Nathalie Yamb was nominated as Honorary Guide  for denouncing in particular French neo-colonialism, and her support for the Russian position in the conflict in Ukraine.

Nathalie Yamb, born on July 22 , 1969 in Gränichen , Switzerland , is a Swiss – Cameroonian politician , activist and activist.

Settled in Ivory Coast since 2007, she was expelled from the country for Switzerland in December 2019. In France, she has been persona non grata since January 2022.

She is a member of the Ivorian political party Lider and executive advisor to Mamadou Koulibaly.