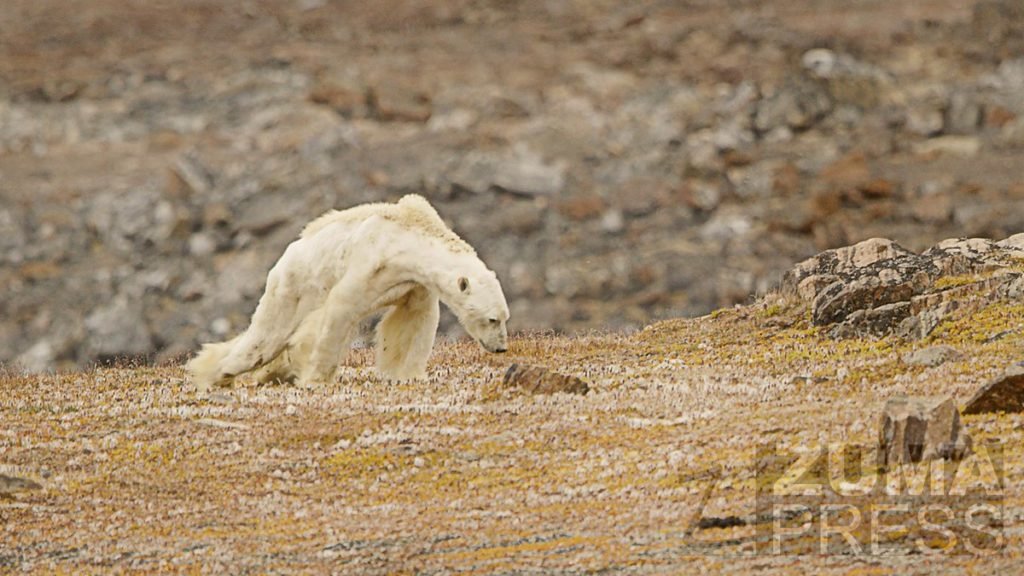 RAEL’S COMMENT: When global warming hoax fanatics use propaganda to promote their ideology! 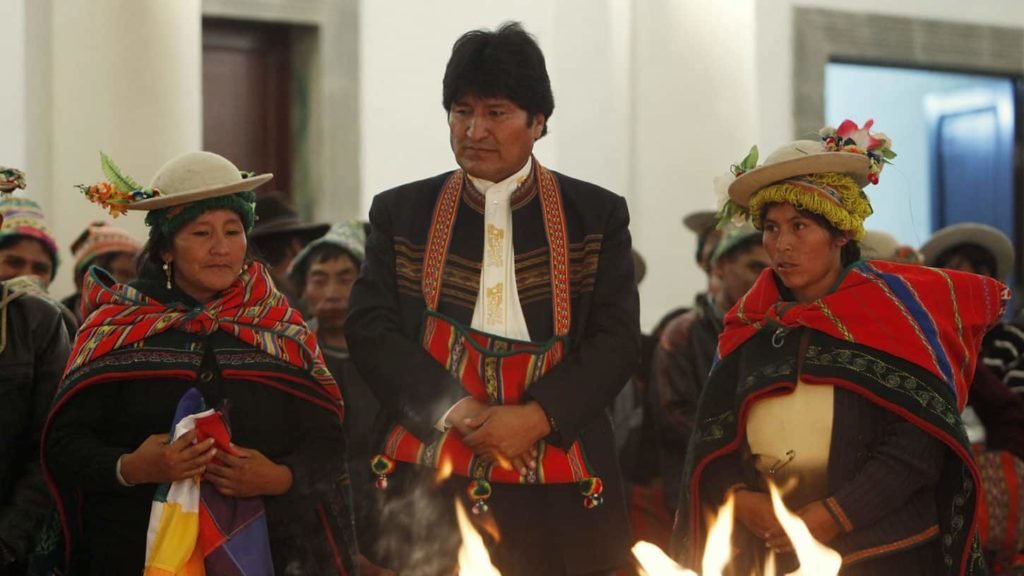 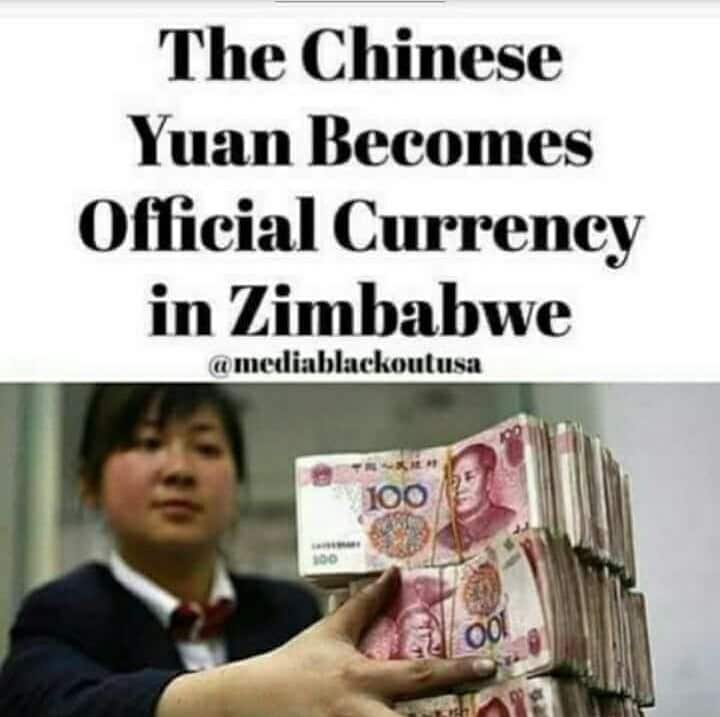 The biggest genocide in human history… 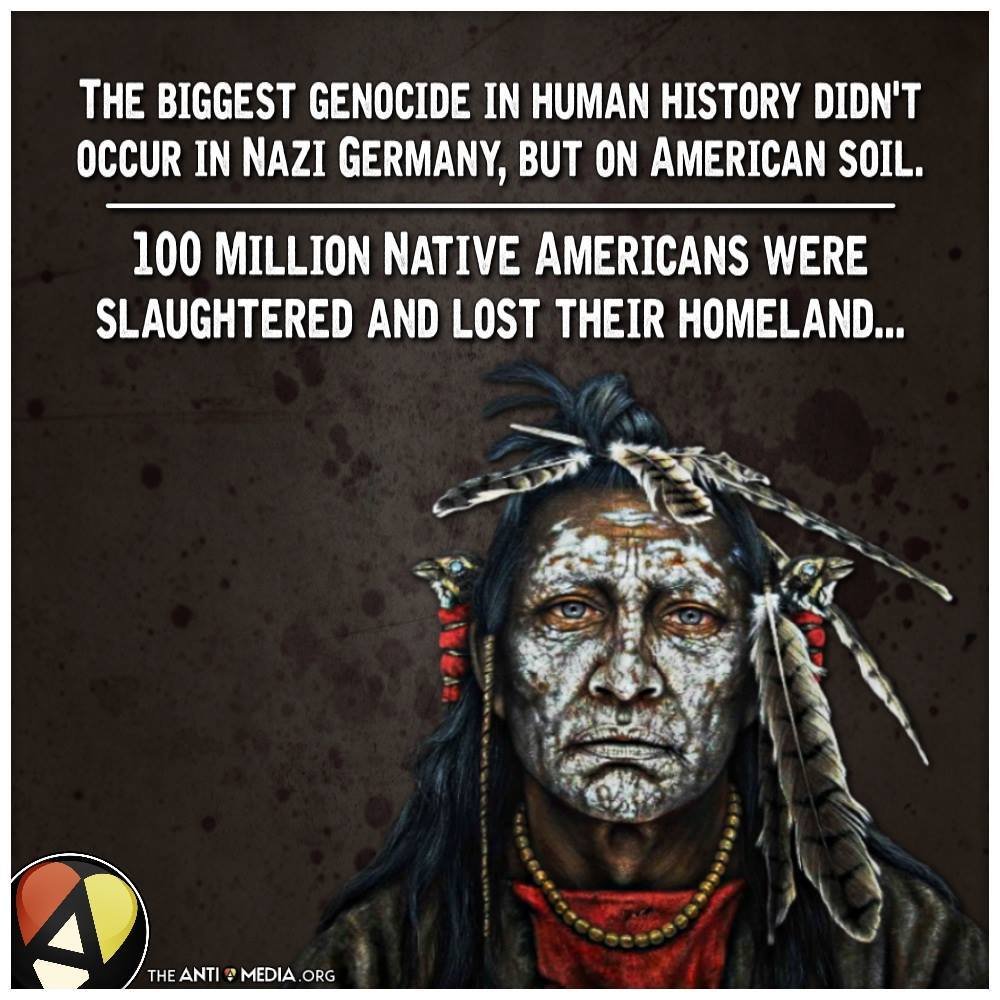 RAEL’S COMMENT: And if Jewish people can claim the right to steal the Palestinian lands because they allegedly occupied it 2000 years ago, the American Indians should also have the right to reclaim the land occupied by European in America. That includes New York, Washington, and all big US cities. Because the stealing of these […]