Extreme Violent Crimes Tied to Gene in Study of Criminals 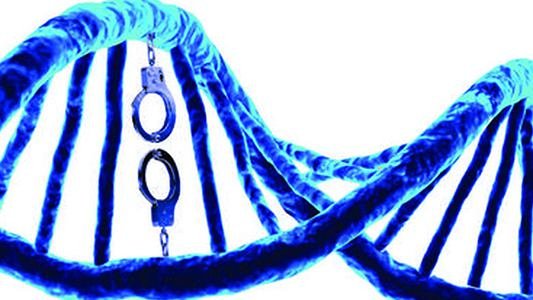 Another confirmation of Elohim’s Messages.

A gene previously linked to risk-taking and aggression appears to contribute to extreme violent behavior as well, according to a study that may open the way for treatments to prevent such behavior.

The gene, identified in an analysis of more than 700 criminal offenders, is one of two spotlighted in a study published today in the journal Molecular Psychiatry. The second gene is associated with attention deficit hyperactivity disorder, the authors wrote.