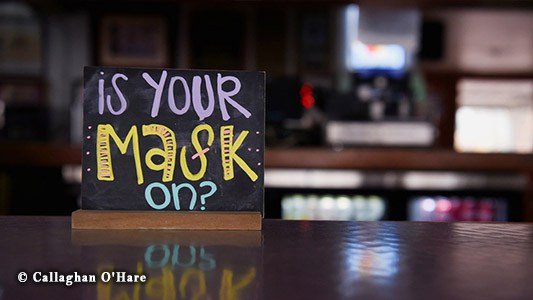 Let’s hope that all countries will do the same as soon as possible.

Governmental entities in the US state of Texas will be banned from mandating mask-wearing from June 4 in places such as schools, after Governor Greg Abbott issued an executive order on face coverings rules on Tuesday.

The move means officials at county level, in cities, school districts, public health authorities and government will not be able to require people to cover their face, Abbott’s office announced in a statement.

From May 21, local governments or officials who try to enforce mask-wearing in Texas could be slapped with fines of up to $1,000.

Schools may follow existing guidelines until June 4, and state-run hospitals and detention facilities will be exempt from Abbott’s executive order. 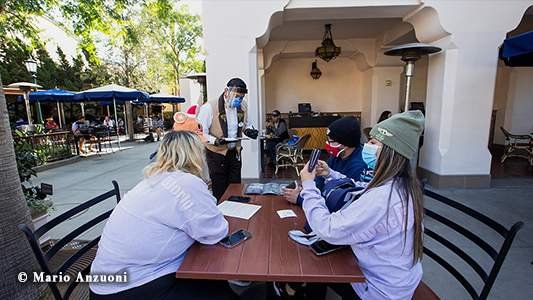 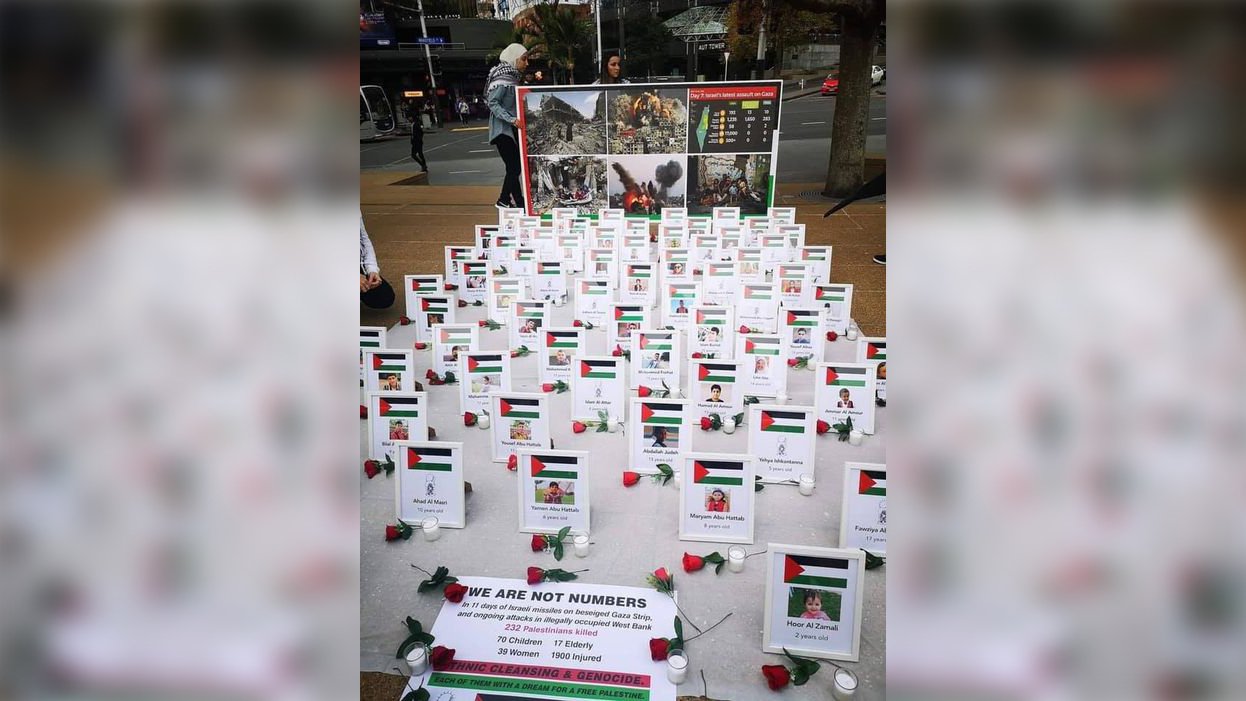 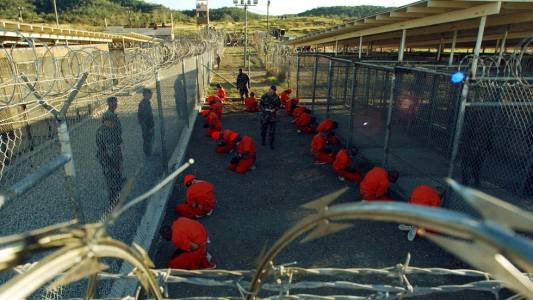 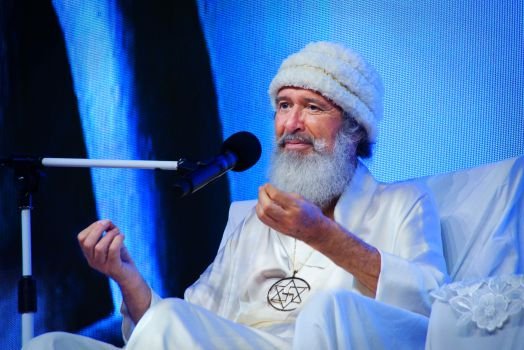 Love death to stop being afraid of it

Text by Maitreya : Every year 60 million people are dying. Every year. And 140 million are being born. It’s called life. When you bring …